Review: Down World by Rebecca Phelps 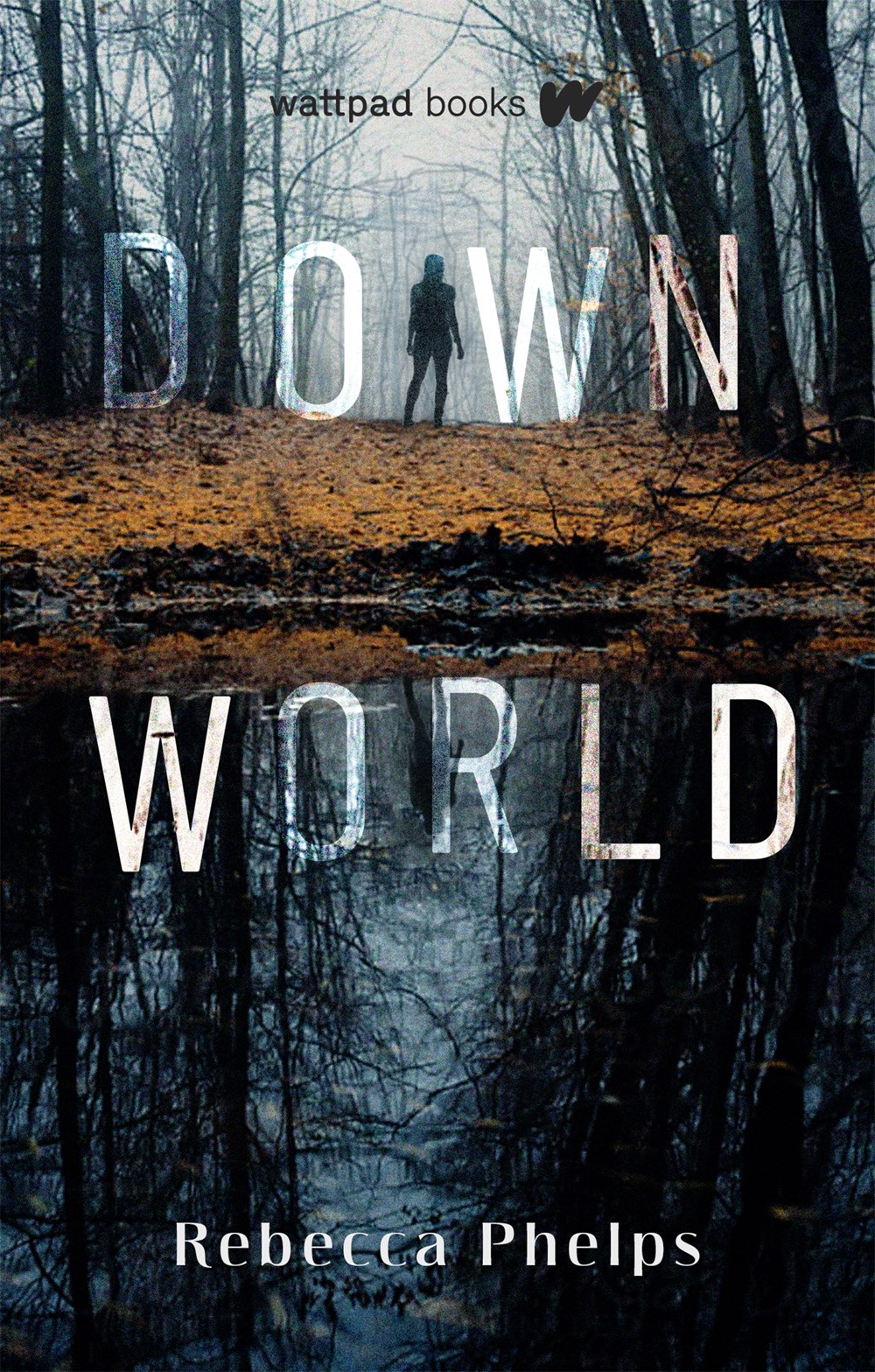 
As the site of a former military base, there have always been rumors that East Township High School was the site of experiments with space and time. For years, students have whispered in the hallways of a doorway created within the school, one that can access multiple timelines and realities, a place known as the Down World.As the new kid in school and still reeling from the unexplained death of her brother Robbie, Marina O'Connell is only interested in one thing: leaving the past behind. But a chance encounter with handsome Brady Picelli changes everything. He will lead Marina to a startling discovery. The Down World is real and the past, present, and future are falling out of balance.Brady is determined to help Marina discover what really happened to her brother. However, what is taken from one world, must be repaid by another. And Marina is about to discover that even a realm of infinite possibilities has rules that must be obeyed.

MY TIDBITS
I'm not usually a fan of horror or spooky reads, but this one borders along the lines of mystery, science fiction and a touch of high school romance, too. That balanced out the darker side just a bit. But yes, this is creepy.
After switching schools for the years after her brother's sudden death, Marina returns to her earlier school and students she once knew but has drifted more than a little bit apart from. She immediately meets Brady and finds herself drawn to him. She also notices the letters DW engraved or graffitied everywhere. After watching Brady accompany a girl, who takes off on a train and doesn't return but is claimed missing soon after, she wonders what's going on. When she finds doors in the school's basement marked present, past, and today with only today not bricked closed, she's soon swept off to an alternate reality. Brady and others have already been visiting it, but what it holds may be more than any of them can handle.
This one starts with a bang and doesn't let go the entire way through. Something unexpected happens around every corner, and the mysteries pile up quick. Add the rich world building and hints of science fiction, and there's never a boring moment...barely time to breathe. That drives this read forward and makes it quick and easy to digest. It also left a few spots in a little bit of blur on the logic end, but these passed as fast as they came.
The world building is also well done and was more than just a little intriguing. The flip-flop with the alternate world...one based more on reality (no aliens or anything)...was well woven with more than a few chills and spooky thrills.
The characters offered a variety of personalities, and there was quite a bit of potential on this end, but these didn't sit quite as well for me as the rest of the book. Much of this was due to the very fast-pace. Little time was spent on allowing the characters to gain depth or even allow relationships to truly build. Characters follow other characters or suddenly entrust them with supposed secrets without any real reason to do so. This was also noticeable on the general character arcs, which offered little development.
But for those who love action pure with chills and goosebumps and amazing parallel worlds, this is definitely a read and an exciting ride.

Email ThisBlogThis!Share to TwitterShare to FacebookShare to Pinterest
Labels: Down World, Rebecca Phelps