Guest Post by Heidi Bryant and The Catnap Stories! 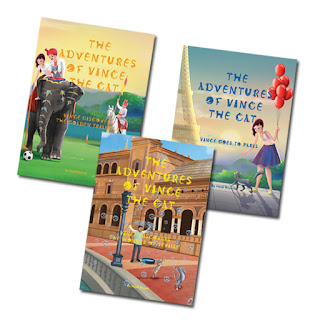 
The Catnap Stories explores the world, led by Vince, one of the most well-traveled cats going! Take an adventure to Paris, India and Seville, and harness the mischievousness of the characters and places (based on very real cats and experiences) and discover the wonder of learning a new language.

Each story is an opportunity to give children the motivation to dream bigger and travel wider, with an educational twist that gets everybody involved. They do not disappoint any culture craving!  For more details please visit our website  www.catnapstories.com

Adventures of Vince the Cat 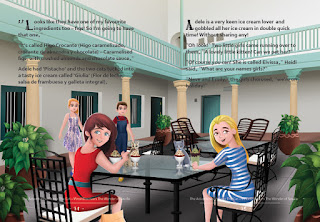 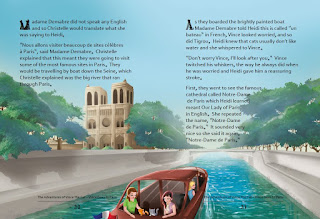 
Would you like your children to speak another language one day? Why not start when they are toddlers?

Many people, myself included start learning a foreign language once they reach high school which can be seen to be quite late in life. Especially when you consider that children can actually cope with different languages at a much earlier age. Children who grow up in families where the parents both have a different mother tongue normally doesn’t cause any issue when the child is growing up and hearing both languages on a daily basis.

How can my child learn a foreign language if I don’t speak one myself?

Some parents may consider hiring a French tutor, but this can be a costly affair and may well prove ineffective as learning another language would generally take more than one or two hours a week. And it could take time to build a successful relationship with the tutor.

I really believe that the best tutor to teach a child is someone who is close to them – like you – the parents for example! Now… Fear not! If you don’t speak a foreign language yourself – I have several suggestions…

Let’s consider French or Spanish for example; languages that are both widely spoken outside of the actual country of origin. If you do not speak either language, then you could start by taking a couple of hours of French/Spanish lessons and learn the basic every day words; numbers, colours, animals, for example.

There are other ways though. You can teach your children other languages through dual language stories which are a great way to get started. These books often come with pronunciation suggestions or even as audiobooks and would be much more fun for parents to learn alongside their child.
Nowadays, many libraries offer story time in other languages – and there are many bi-lingual resources out there that aren’t just educational text books that are used in schools.

Another great way of learning another language is by learning songs. ‘Frère Jacques’ is the one that sticks out in my mind as a child growing up learning French. The song is all about a friar who has overslept and is urged to wake up and sound the bell for the early morning prayers.

Children learn by repetition — constant repetition — and learning a language is no different. If a child likes a particular story, then it is pretty certain that they will ask you to read the book over and over again.

So why not inspire your child to learn a new language today! 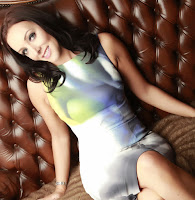 Heidi Bryant was born on 11th July. She has always lived in Kent, but worked in London since she was 18 years old. She has owned cats ever since she was nine and has two cats; (Tiesto and Eivissa).
Heidi always loved reading and one of her favourite books that she read time and time again – was a short story called ‘The Lonely House’. She also read all of the Roald Dahl books as well as the series ‘Gobbolino the Witch’s cat’.Heidi went to Fort Pitt Grammar School where she started learning languages (French, German and Spanish). Heidi furthered her studies at the Open University where she graduated with an Honour’s Degree in Modern Languages. Not satisfied with just the one degree, she then decided to undertake a Master’s Degree in Translation at London Metropolitan University. Heidi focused on her two favourite languages; French and Spanish.In 2018, she started learning Italian.Heidi had the idea to write ‘The Adventures of Vince the Cat’ when she sadly lost her beloved cat Mikki to old age in summer 2018. Heidi was totally devastated and so in order to keep the memories of her beautiful cats past and present – she decided to start writing adventure stories with the cats as the main characters.Having travelled extensively (without the cats!) through her work and personal life she has now combined her love of cats, her passion for languages and travel into these stories.Heidi’s hope is that children will love reading these stories time and time again. She would like to inspire children to want to learn about cats (of course!), the wonderful world in which we live, foreign languages, cultures and customs.