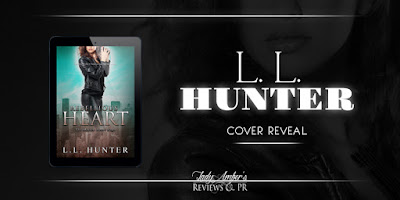 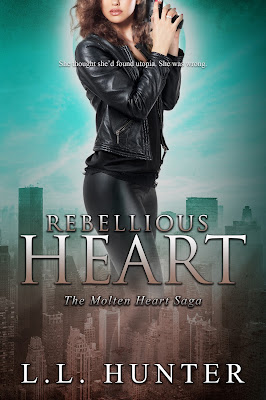 COMING. . .
SEPTEMBER 30th, 2017!!!
Four years after Skye became the youngest president in history, and returned precious resources to her people,
She had hoped this would mean the end of the war.
But there is still a threat.
An enemy once thought dead has returned from the grave to exact revenge, and he won’t rest until he gets what he wants.
In the quest to give herself some credibility despite her young age, and to defeat their enemy, Skye, Lukas and their friends devise a plan to distract their enemy using a decoy, while they go in for the kill.
But, when their plan goes south,
Lukas and Skye must do whatever it takes to save their people and the world from ruin.
Even if it means betraying those they love the most.
In the thrilling conclusion to the Molten Heart Saga,
When matters of the heart are concerned,
Risks will be taken. 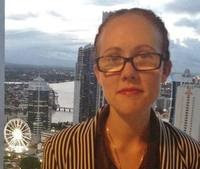 L.L. Hunter is the author of over 20 published works, including The Legend of the Archangel Series and The Garden of Eden. She has studied everything from veterinary nursing, forensic science, and dramatic arts, but has always known her true calling was to be an author.   She has been writing since her teens - everything from fan fiction, to song lyrics, to plays and musicals. When not working on her next paranormal romance, she can be found at home in Australia, reading somewhere comfortable with one or both of her “fur babies.” Follow her on Facebook, Twitter @llhunterbooks, and her blog - http://llhunter.blogspot.com.au. 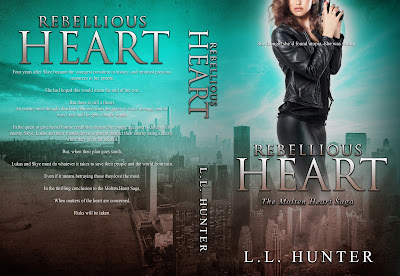