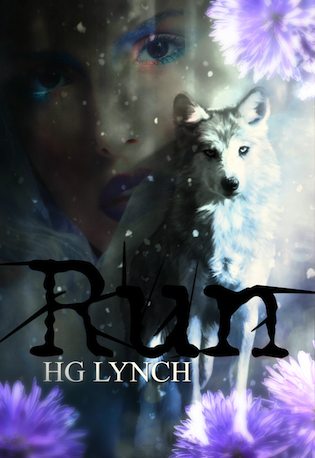 Tilly is a witch…at least, she thinks she is. All she really knows is that she has powers she shouldn’t, and that the cruel women she escaped from – who definitely are witches – will stop at nothing to make her their
prisoner again because of those powers.
But Tilly has fallen in with a strange group – a pack of werewolves. The pack wants to protect her; none of them more so than Dominic, the alpha’s kind-hearted son. Tilly thinks she might be falling for him, but she can’t help being fascinated by his brooding, mysterious half-brother Spencer.
Caught between the two, Tilly isn’t sure anymore what she’s most scared of: the witches hunting her down, or her own heart betraying her. 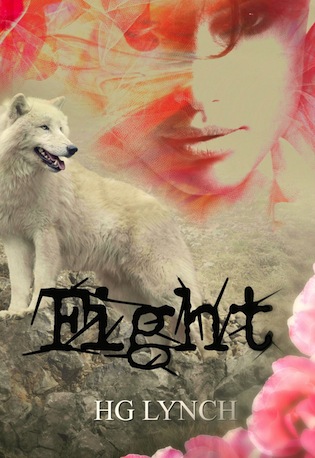 Tilly and Dominic are prisoners of the witches, and Spencer will do anything to rescue them, even as his dreaded wedding day gets nearer.
What he doesn't know, is there's a traitor in their midst, and she's determined to make him hers.
With her eighteenth birthday approaching, Tilly is in serious danger of becoming host to a demon, while Dominic suffers every time she leaves his side.
Time is running out for all of them, and the only way any of them will make it is if they fight. 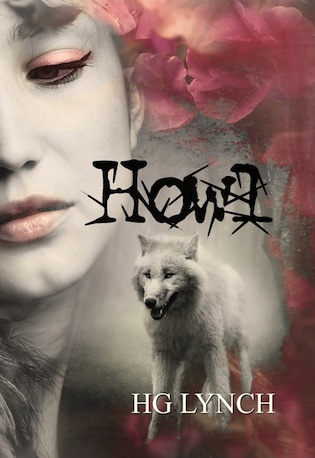 Having left the pack behind, Tilly and Spencer, along with Desmond and his boyfriend, must seek new territory and a new home. With Halloween fast approaching, the certainty that Arakael would return on the night that the veil between worlds is thinnest looms in all of their minds. Tilly struggles with her new lycanthropy, and discovers more about herself and her family than she ever wanted to know. With secrets being revealed and relationships tested, they're going to have to come together to survive their biggest battle yet. 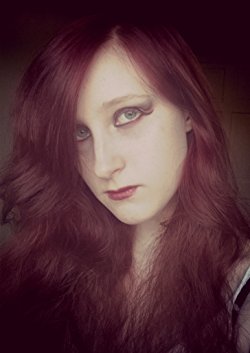 H.G. Lynch is a Paranormal Romance author from Scotland. She is an avid reader, and cat-lover. She spends most of her days writing, while wrestling her cat off her laptop. She loves horse-riding, Star Trek, and snow.
Her books are dark paranormal romances.