Review: Something for Bebe by Neil A White 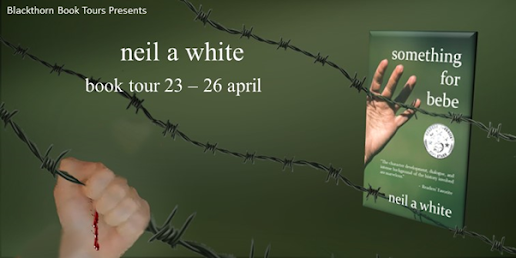 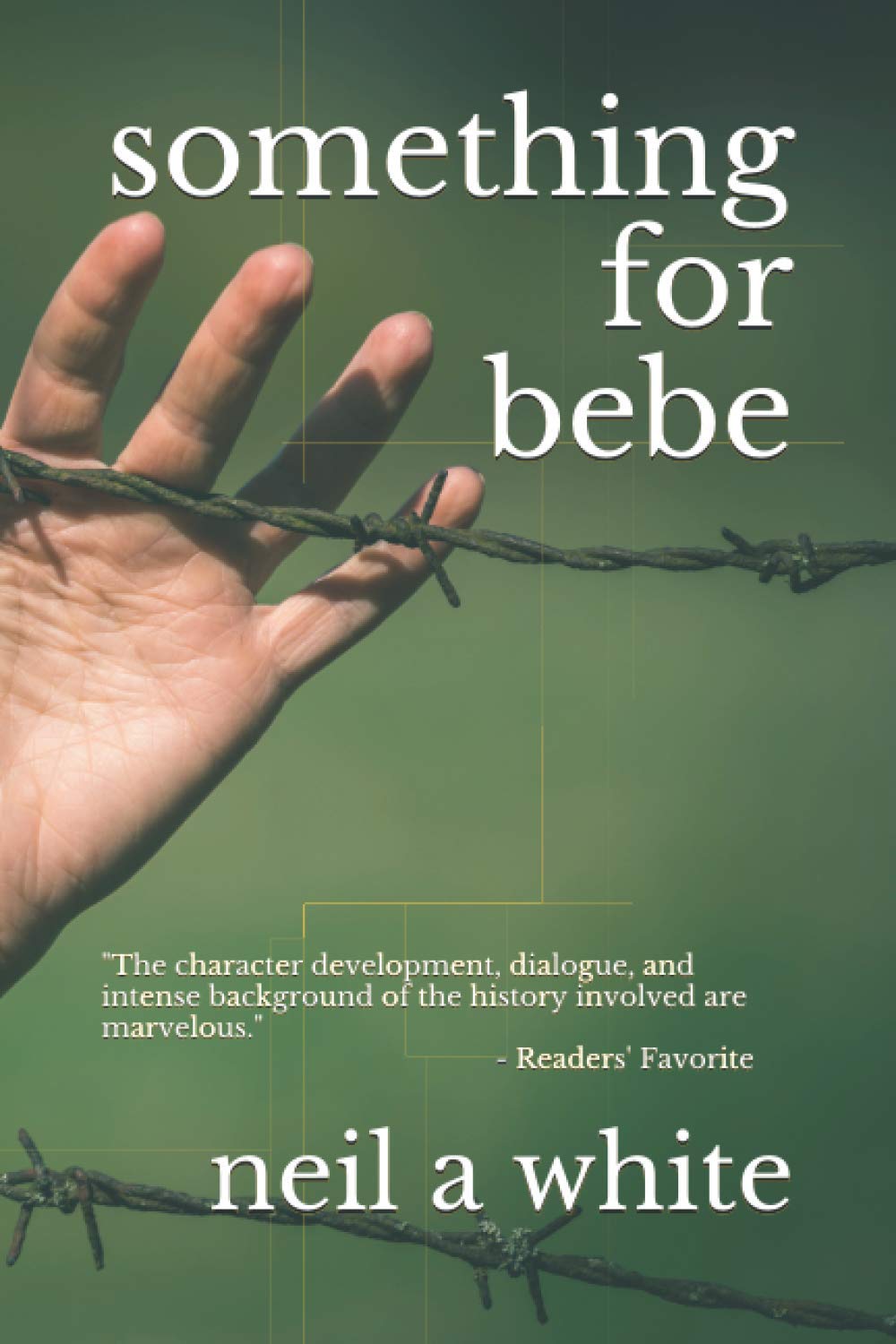 During Maddy Holt’s senior year in high school she interns for veteran journalist, Elliot Kruger. They quickly forge a close bond; however, after the death of his wife Bebe, Elliot abruptly disappears. Distraught and searching for answers, Maddy stumbles upon clippings detailing Elliot’s years as a wartime correspondent, threatening notes he’s penned, and a cryptic list of names; the first of which died mysteriously day’s earlier. Convinced he’s embarked on a killing spree, ever obstinate Maddy jets off to Italy. Arriving in Trieste she is met by Grant Stanhope (a family friend), but not in time to prevent another murder. Using Elliot’s notes as a guide, Maddy and Grant race across the former Yugoslavia to Belgrade. But powerful unknown forces are at play and they are forced to flee in the dead of night. Frightened, and not knowing where to turn, they head to the only place they can hope to find answers; a bucolic Bosnian village; Bebe’s hometown. There, they discover the shocking secrets behind the men Elliot is pursuing. The assumed identity of the final man on his list. And in a deadly race against time to stop history repeating.

Buy here:
https://www.amazon.com/Something-Bebe-Neil-White-ebook/dp/B08ST4DKDV/
Or like here:
https://www.goodreads.com/book/show/56766281-something-for-bebe
MY TIDBITS
History weaves into an exciting tale, which is hard to put down.
Elliot, a journalist in heart and soul, has one more thing to accomplish in life the moment he enters retirement. Set to make amends for his deceased and beloved wife, Bebe, he takes the first steps to finally fulfill a carefully laid-out plan. He leaves his assistant, a high school intern, who promises to be an amazing journalist herself someday, a last task, but accidentally leaves more behind for her to discover than he meant to. Suspecting Elliot is on a killing spree, Mandy does her best to chase him down and try to stop him before history repeats itself.
The blurb already caught my attention. Add a personal soft-spot in my heart for Bosnia and the Yugoslavian wars, and I was really looking forward to reading this. It follows true historical events rather snuggly and does a decent job at bringing across the landscape, culture, habits and such. Adding the thriller and high-tension chase makes it an interesting recount of what is often an overseen part of history. I truly appreciated the empathy and understanding that is mirrored in the characters to the entire situation.
This one is told in several points of view. While I expected this one to concentrate more on Mandy, being the young adult in the tale, it leans more in Elliot's direction. While this is still completely fine for YA readers, I think adults might appreciate parts of it a little more. Plus, Mandy comes across as a tad bit mature, at times, for her age. But both characters are grabbing, and their thoughts as well as actions have been well woven in so many respects.
I did read this one with the desire not to put it down. It's that interesting and holds unexpected moments, despite the obviously trail. Plus, it digs deep into Elliot's psych. There was a bit of 'point of view jumping', and sometimes, I wished to have gotten to know Mandy, and who she is so as to better understand her relationships, background, and true hopes as well as dreams.
I do recommend this one, and really enjoyed getting lost in the history as well as the thrilling tale.
And here he is... 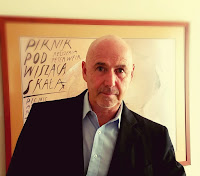 Neil A White was born in Melbourne and educated in his native Australia and the United States. He and his wife make their home in Dallas, Texas. He is the author of Closure – an historical fiction/murder mystery, Turn A Blind Eye – a contemporary political/financial thriller, and a number of award-winning short stories. His latest novel, Something for Bebe – a Young Adult thriller – was released January 2021. You may visit his website at: www.neil-white.com.

Email ThisBlogThis!Share to TwitterShare to FacebookShare to Pinterest
Labels: Neil A White, Something for Bebe