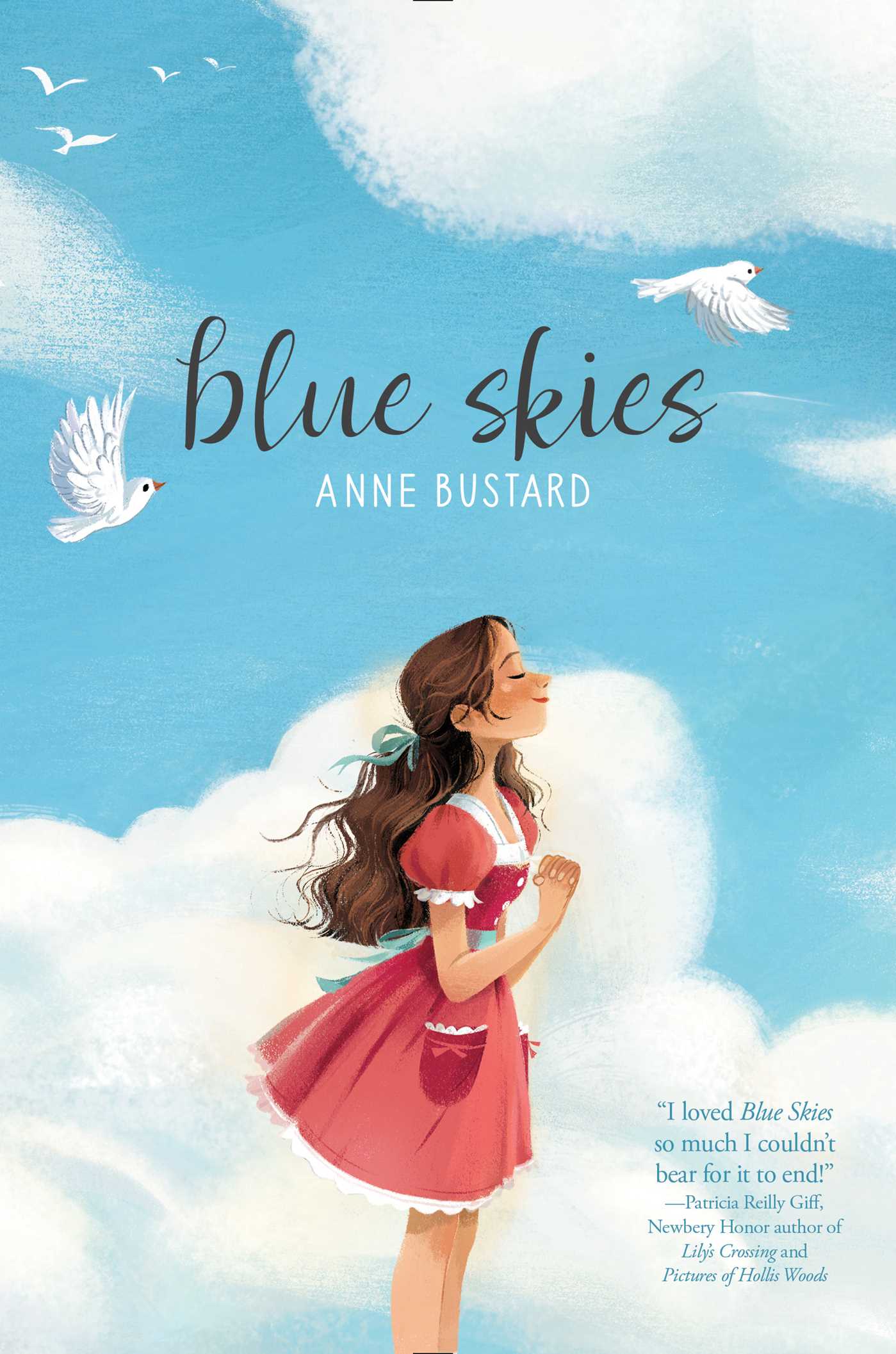 For fans of Louisiana’s Way Home, this heartwarming novel tells the story of ten-year-old Glory Bea as she prepares for a miracle of her very own—her father’s return home.

Glory Bea Bennett knows that miracles happen in Gladiola, Texas, population 3,421. After all, her grandmother—the best matchmaker in the whole county—is responsible for thirty-nine of them.

Now, Glory Bea needs a miracle of her own.

The war ended three years ago, but Glory Bea’s father never returned home from the front in France. Glory Bea understands what Mama and Grams and Grandpa say—that Daddy died a hero on Omaha Beach—yet deep down in her heart, she believes Daddy is still out there.

When the Gladiola Gazette reports that one of the boxcars from the Merci Train (the “thank you” train)—a train filled with gifts of gratitude from the people of France—will be stopping in Gladiola, she just knows daddy will be its surprise cargo.

But miracles, like people, are always changing, until at last they find their way home.

Readers are sure to want to grab up this one and fall in love with a young girl and her amazing outlook on life and dreams.

Glory Bea is ten-years-old and lives in a small, farming town three years after World War II has ended. Unlike every other family in town, her father never returned home after the front in France, and instead, is marked as missing. Her family, including grandparents, have held on to hope, and when there's an announcement of a special train coming into town with gifts from France as well as a extra-special surprise, she's sure it's her father. But as her excitement and hope builds, other things start happening. Still, she knows she'll see a miracle.

This is a novel with tons of heart. Glory Bea is a wonderful character, full of passion and life. She's not overly outspoken but is, by no means, someone to be ignored. Her friends trust her and adults like her. She has a special interest in match-making...thanks to her grandmother, who holds a talent in this area...and that makes for a fun, sweet twist in the tale as she tries to match up two of her best friends. She's simply the kind of girl, who would be fun to be around, and a person hard not to cheer for. Readers are sure to see a best friend and sympathize with Glory Bea.

Although historically set, this story flows very naturally and presents the time and tale in a very interesting way. Every page brings something new, making it hard to put the book down. Little details bring the time to life without feeling laid out or forced. The author has done a superb job at bringing the time frame, people and happenings across in a way readers will connect to.

I absolutely loved reading this and believe that its not a book only for younger readers. Actually, I wouldn't even recommend it to readers until the age of eleven or so. While ten, Glory Bea often comes across a little older (more like twelve or thirteen). Not only are many of her thoughts and interactions a bit mature for ten, but the interest between boys and girls and how they interact, go to dances together and such, would suggest a slightly older age group. But this doesn't hurt the story in any way, and I'm sure upper middle graders and tweens will adore it.

This is definitely a read to recommend!

Anne S Bustard is the former coowner of Toad Hall children's Booksotre and MFA graduate from the Vermont College of Fine Arts. She is the author of the middle grade novels Anywhere But Paradise an Blue Skies. as well as two picture books: Rad! and Buddy: The Story of Buddy Holly, which was an IRA Children's Book Award Notable and a Bank Street Book of the Year.