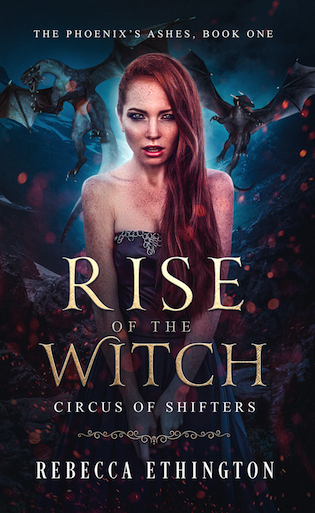 Rise of The Witch:
A Circus of Shifters Novel
The Phoenix's Ashes, #1

Phoenix Shifters are rare. They also hold the key to eternal life. No wonder the Dragon King wants the last one on earth for himself.
My entire life has been spent tucked away in a traveling circus, concealed by the powerful spell of an old witch. It would be just my luck that a streak of rebellion would land me in the hands of three sexy dragon shifters.
I am in so much trouble.
Dragons aren’t supposed to know I exist, let alone make me feel this… warm.
Turns out that these three might be the only ones who can protect me from the Dragon King.
We are playing a dangerous game, and if we don’t get our act together and defeat the tyrant who is hunting me I am going to lose more than the three Dragon Gods that have claimed my heart, and my soul.
Rise of The Witch is a full-length Shifter Reverse Harem, full of action, adventure, three sexy shifter men and all the slow burn romance to make your insides squirm.
At 98k words, this paranormal romance ready to be devoured.

NEXT BOOKS IN THE SERIES: 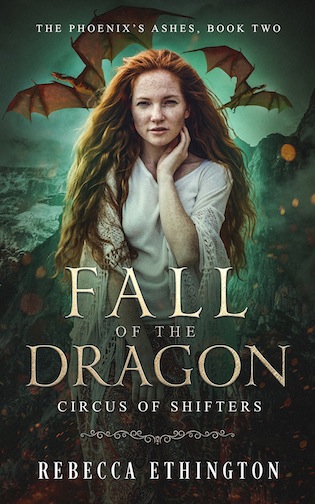 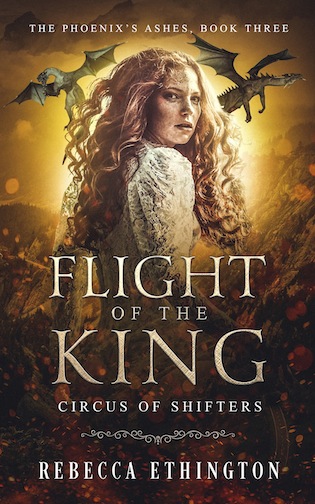 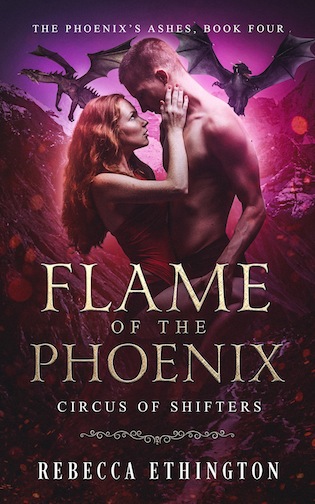 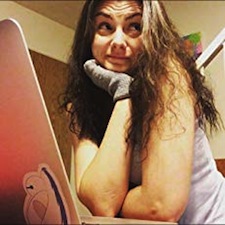 Ready for some MAGIC? Hot Guys? SHIFTERS? That and all the Paranormal you can handle is waiting for you! Scroll up for a great book and get ready to get lost in a world of, well, AMAZING! Your next binge is waiting, and I've got it! Love, Rebecca
If you'd like to be notified of new releases, exclusive content, and get FREE ebooks, subscribe here: http://bit.ly/RENews1
Rebecca Ethington is an internationally bestselling author with almost 700,000 books sold. Her breakout debut, The Imdalind Series, has been featured on bestseller lists since its debut in 2012, reaching thousands of adoring fans worldwide and cited as "Interesting and Intense" by USA Today's Happily Ever After Blog.
From writing horror to romance and creating every sort of magical creature in be-tween, Rebecca's imagination weaves vibrant worlds that transport readers into the pages of her books. Her writing has been described as fresh, original, and groundbreaking, with stories that bend genres and create fantastical worlds.
Born and raised under the lights of a stage, Rebecca has written stories by the ghost light, told them in whispers in dark corridors, and never stopped creating within the pages of a notebook.

Email ThisBlogThis!Share to TwitterShare to FacebookShare to Pinterest
Labels: A Circus of Shifters, Rise of The Witch, The Phoenix's Ashes, YA Paranormal, YA Romance