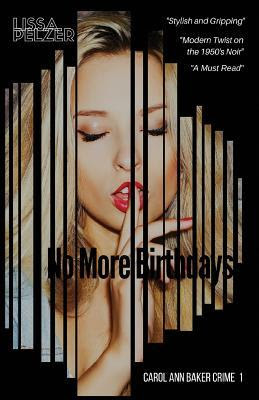 
At a film festival in a small mid-western city, runaway teenager, Lilly has come looking for old boy, Bobby. He’s a dangerous man with powerful connections, but he owes her money and she’s desperate enough to come looking for it. In this Southern Ohio based crime novel, everyone’s got secrets. But Lilly’s about to find out, the worst type of secret its the one you keep from yourself.

This is a crime thriller/mystery with the more traditional feel. The plot itself is simple enough--a young woman wants to hunt down a man from her past to retrieve her money while a cop is hunting him own for his crimes--but it explodes into a layers of intrigue with interesting characters coming in at all the right times.

The book starts out with Lilly. She's a run-away teen who's gotten herself into a bit of a mess in the darker side of Las Vegas. She's spunky, witty and a real treat to follow. Although it appears that the story is first about her, the author does a terrific job of letting things flow into the true grit of the story.

It's a solid read all the way through, which holds surprises around every corner. 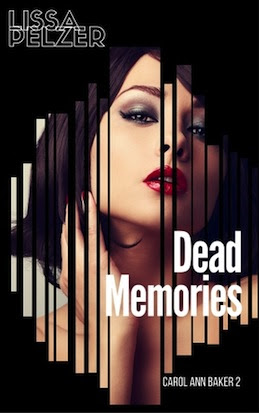 Don’t you wish sometimes that you could just close your eyes and start again? With two counts of murder under her belt and Detective Davis after her, teenager Lilly Lessard has done just that. She’s taken her dead friend, Janine Kenny’s ID and scholarship and she’s off to California.
But when a traffic accident leaves her with amnesia and only Janine’s ID in her pocket, things take a turn for the surreal. Her caseworker wants to know why her memories don’t match her history. The hospital candy stripper has noticed her hair appears blonde at the roots when it should be black. And who is this man who wants to help her get to California, who is willing to sneak her out in the dead of night? Can he help her get back some of her dead memories?

Taking off where book one leaves off, this isn't really a stand alone novel, but works better when read as a series.

Unlike the first book, this one switches gears a bit and changes direction from concentrating on Carol Ann to sliding into the Detective Davis' story. The book is also no longer told only from Carol Ann's point of view. This makes for a mental jerk at first, but as the story goes on, gains sense and creates a better perspective for the story.

This book isn't quite as dark as the first one but grips and holds just as much. The stakes have changed, and there are new characters involved--each not only with distinct personalities but with very specific purpose. The tension and unknown factors keep the pages as thrilling as they were in book one. This book holds as much pace as the first and promises of exciting things still to come. 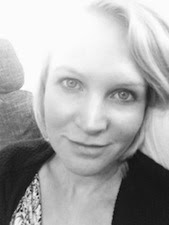 Lissa Pelzer is a Crime Novel and Short Story Writer.
She lives in Germany with her husband and young son.
She’s lived all over the world and is on a mission to write a crime story based in each one.
It might take a while….