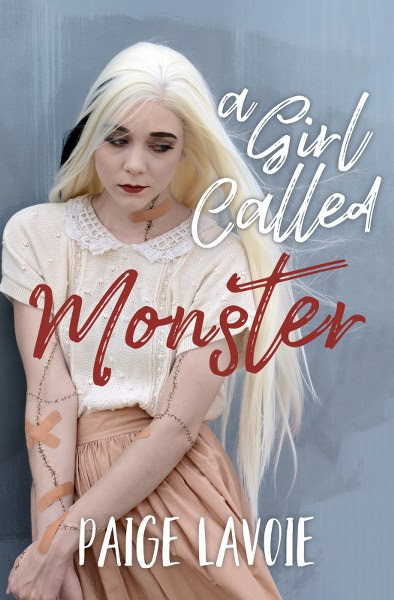 
Where she came from there were no windows. The sounds of buzzing equipment and the doctor's shouting rang through her ears daily. It was too uncomfortable to call home and too familiar not to be. Like it or not, she was an experiment.

Filled with childlike wonder and innocence, she took pleasure in stories, imagining what it would be like to live in those pages. A longing growing deep inside her.

She knew she'd never have that life... Not in the lab. Not with them studying her every move. So she decided to do something terrifying.

I put on a dress with polka dots on it that reached the floor and borrowed a sweater,
covering up as much of my body as possible. She told me we were going for Thai food
and, after following her down the stairs, I was greeted by the same people who’d been in the
shop when I arrived. They had uncertainty in their expressions, but still introduced
themselves warmly before we were on our way.

Rhonda, Katie, and Linda all had hair in the colors of a rainbow when they stood together,
and tattoos that covered their skin. It made me smile and I thought, Among them, maybe
I won’t stick out so badly. The restaurant was overwhelming, but welcomingly lively.
Everyone was talking, and the smells were like nothing I could’ve imagined.
Ordering seemed confusing, and when we sat down, I was reminded of my experience
at the diner, worried I’d do something wrong and be told to leave again. The menu
shook in my hands. I didn’t know many of the words. “Just order whatever from the
menu. Everything here is good,” Sam promised. A bubbly girl came to take our
order, and everyone laughed when I said,

“I-I’ll have the ‘List of Sides.’” They were some of the only words I knew, and by
the girls’ reaction, I knew I’d messed up already.

“All of them?” the waitress asked, looking surprised.

“Why not? It’s a party!” Sam encouraged, throwing her arm around my shoulders.

“I’ll share with her for my order.” The drink they recommended to me was bright orange
and sweet, and when our food arrived, there were so many small plates in front of myself
and Sam I was worried they would take up the whole table. Beside me, Sam was effortles
s with her wooden “chopsticks.” But a few others

“Gave up,” as they put it, and used their forks. I wanted to learn, and struggled to get
it right. I noticed the waitress looming over the table. “I have a trick if you’d like
to see,” she said, catching my attention. She produced a plain rubber band from her
pocket and looped it around the ends, showing me how to use the altered tool.

“I’m still going to use a fork…don’t judge,” Rhonda whispered quietly to Katie, but
I was thankful for the help. Some of the dishes burned the back of my throat, but it
was good…different. The girls talked about work, clients, and other things I didn’t
understand, but I nodded along as best I could and tried to laugh when they all
started laughing. But when they asked me to tell them about myself, all I could think
to say was that I liked to read. 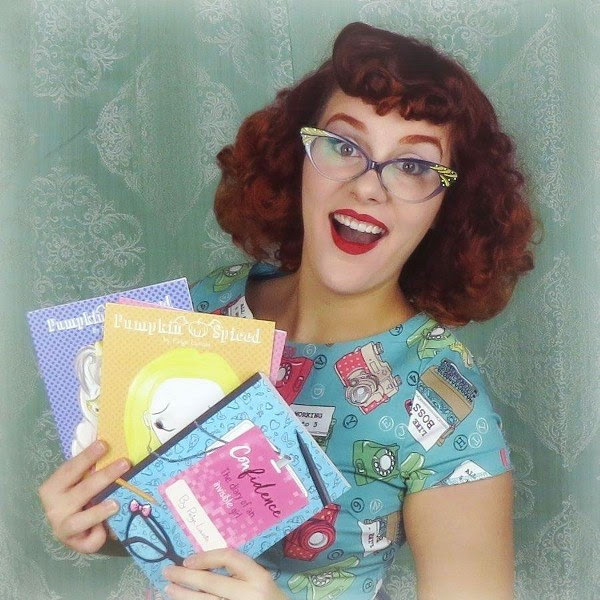 Paige Lavoie is a writer, comic artist and self-proclaimed queen of silly faces, with a passion for bring her characters to life with the power of storytelling (including the undead ones) Paige spends her days hiding underneath a parasol in sunny Orlando FL. and frolicking through bustling convention centers, theme parks and farmers markets with her husband and their fluffy dog named Oliver.