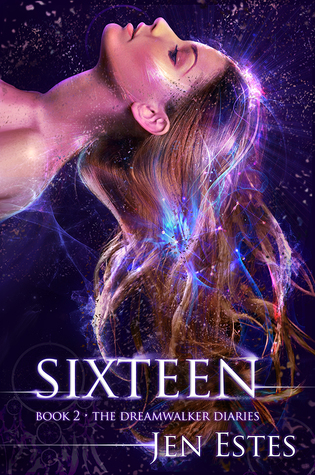 Six months ago, Ashling Campbell’s life was good. Okay, so the sleep deprivation sucked, but that’s what happens when you’re murdered by bloodthirsty demons on a nightly basis via freaky supernatural nightmares. That’s why she stepped up to her calling as a dreamwalker. But if she’d known that saving her town meant giving up everyone she loved, she’d have let that call go straight to voicemail. She wants another chance. Just one. And the key to that chance lies with finding the mysterious stranger who disappeared shortly after her life went to hell. Her new mission is to dreamwalk again, or die trying. The Jumlin wants another chance too. Just one. And the key to that chance lies with finding the weird sophomore who showed up just before he could summon hell on earth. His new mission is to stop the line of dreamwalkers, by killing just one – a girl that seems all too eager to die.If Ash’s plan is to succeed, she’ll have to outsmart the immortal demon, piece together her thorny family tree, deal with a friend’s untimely return, and pass her driver’s test – all before she turns… SIXTEEN.

The weave of teenage drama, time travel, Indian myths, and demons creates a fast-paced adventure and unexpected surprises around every corner.Ash stopped the horrible future of a demon rule, but now, it's her own past that she can't accept. Determined to stop her mother's death, Ash searches for a way to dreamwalk again. But time is a fickle thing--trying to correct a 'wrong' doesn't necessarily make things turn out for the better. It can make them worse. Much worse.I read the first book, Fifteen, before diving into Sixteen and don't recommend reading book two as a stand-alone, since the plot of this second book builds on Ash's background and the events in book one.The goal in book one was pretty much set--Ash needed to save the future from the demon rule. In Sixteen, this is no longer the case. Although the demon still needs to be kept at bay, Ash is now acting on her own interests. This not only gives more depth to Ash, but opens up a whole new realm of possibilities. Ash makes mistakes, and these are no longer easy to fix. She struggles as she has to learn how far to push things and when to let them be added heart-break and sympathy. Plus, it was interesting to see how even tiny actions could bring about tremendous consequences. The other characters come to life in this book as their histories, personalities, desires and problems gain influence on the plot. This created not only more room for unexpected twists, but added the layers missing in book one. Especially Skylar slides out of the background and wins a nice touch. But the relationship with several of the other characters makes Ash makes more interesting than before. There's more concentration on questions concerning family and relationships, and Ash searches for herself in this direction now too. In other words, I simply enjoyed this second book more than the first.The pacing is steady, offering a nice balance between action and character development. Even the evil demon becomes more interesting as he takes on a slightly different position to reach his goals. Summed up, this is a lovely read for fans of time travel, demons and teenage struggles, and it'll be fun to see where book three will take Ash and her dreamwalking next.

And since this is read best after book one, FIFTEEN. . . 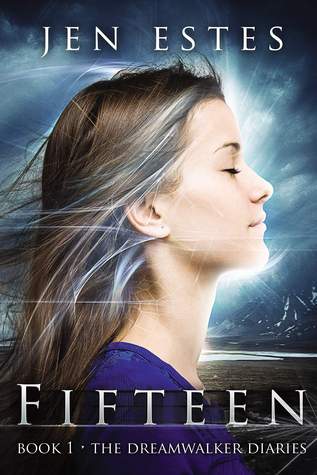