This is my stop during the book blitz for Forsaken Prince by Andrea Pearson. This book blitz is organized by Lola's Blog Tours. The book blitz runs from 8 till 10 November. See the tour schedule here 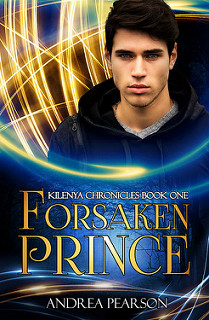 Jacob refuses the role of Forsaken Prince. Until his father and little sister are kidnapped...

When an attractive girl tells Jacob he's the Forsaken Prince and that an entirely different planet needs his help, he calls her crazy and sends her on her way. But then he discovers dead demons in his house, his mother beaten, and his father and sister kidnapped, and he's forced to begin a dangerous journey.

Now Jacob must team up with Aloren to find a magical key and stage a rescue with a tight deadline, all while making decisions that affect not only himself but hundreds of thousands of his subjects in this new world. Can he figure out his new magical powers fast enough and will he and Aloren reach Jacob's father and sister before time runs out?

Forsaken Prince, Kilenya Chronicles Book One is an edge-of-your-seat story of fantasy, adventure, and exciting twists and turns. Grab your copy now to begin the magical journey!

You can find Forsaken Prince on Goodreads

You can buy Forsaken Prince here on Amazon


All books in the Kilenya Chronicles series: 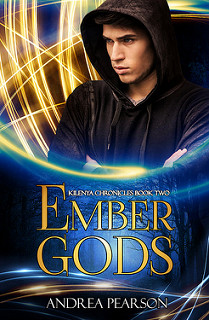 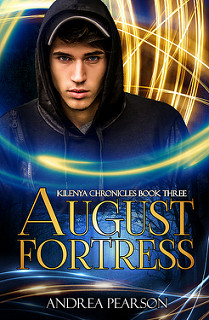 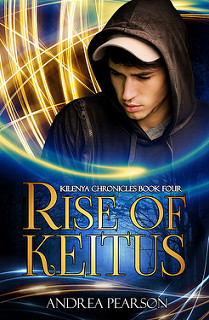 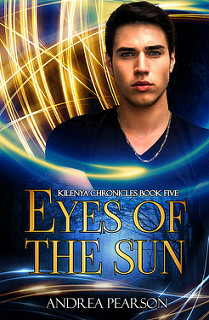 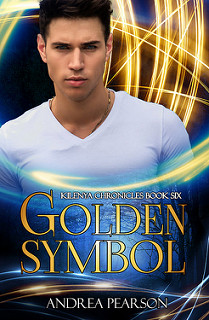 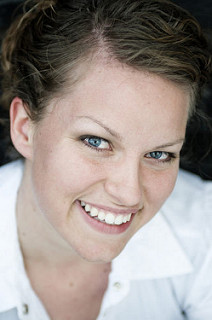 Andrea Pearson is an avid reader and outdoor enthusiast who plays several instruments, not including the banjo, and loves putting together musical arrangements. Her favorite sports are basketball and football, though several knee surgeries and incurably awful coordination prevent her from playing them.

Andrea graduated from Brigham Young University with a bachelor of science degree in Communications Disorders. She is the author of many full-length novels (the Kilenya Series and Mosaic Chronicles) and several novellas. Writing is the chocolate of her life - it is, in fact, the only thing she ever craves. Being with her family and close friends is where she's happiest, and she loves thunderstorms, the ocean, hiking, public speaking, painting, and traveling.


GIVEAWAY!!!
There is a tour wide giveaway for the book blitz of Forsaken Prince. One winner will win a $50 Amazon Gift card. US Only.