I love October! Not only have those cooler evenings and days finally moved in, but pumpkins, apple cider, colorful leaves, and tons of warm tea are finally back and brightening my days. Of course, this is also the month for Halloween, and I have quite the reading list set up to ring in the spooky, dark and ghostly atmosphere. I'm torn, though. Should I just show you my 'creepy' ones for this month, or should I mix them up with the not-so-creepy side? Because I'm going to have a good batch of both. I'm talking about a HUGE stack of books. So, be prepared to love this month, too.

HOW TO BREAK AN EVIL CURSE

What better way to start the month of spooks and chills then with a tale like this one? I don't think it will help you break a curse (if you are unfortunate enough to be under one), but it promises to be an exciting read with high-sea adventure, a princess under a curse, and an evil wizard, who...if I understand this right... just happens to be the king, her father. I'm sharing my opinion on the 2nd, but you can pick this one up yourself up the 13th (no, that's not a Friday. Such a shame.)

THE LAST MIRROR ON THE LEFT

This one isn't spooky but does hold many a dangerous moment on the adventure side of things. The cover already has me suspecting that this one will be a fun read...and it will interest boy readers! So, I'm just going to mention it, while I close my eyes and pretend it fits into the spooky category even if it doesn't. It releases on the 20th, but you'll see my thoughts on the 8th. 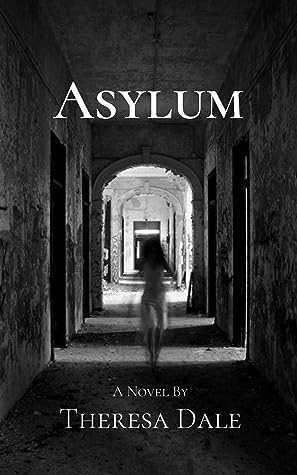 ASYLUM
This one is for ADULTS. Yep, I'm going to throw in a spooky, mystery for a special 'Mommy and Daddy's Day' because it's been a long time since I've done one, and asylum thrills have to happen for Halloween. I'll be reviewing this one the 10th, but it's already out in the world if you want to grab it up before then.

A CURSE OF GOLD

This is the second book in the A Touch of Gold series (as usual, I'm hitting the 1st book at one point, too). It holds curses, queens, pirates, gods and tons of revenge. Maybe it won't be especially creepy, but it appears to lean toward the darker side of things. So, I'll include it. I'm giving my thoughts on the 15th.

A WICKED MAGIC
This one is sold as a mixture between Sabrina and The Craft. Doesn't that sound exciting? It's about witches and demons and black books and spells and secrets and magic disasters. In other words, all sorts of things which scream 'Halloween'. I'll be reviewing this one on the 13th, and nope, that's not a Friday. Oh well. 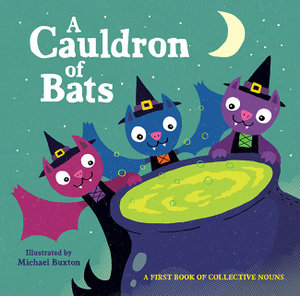 A CAULDRON OF BATS

Isn't the cover so cute? Not only is it Halloween-y, but it heads more toward the educational side of literature. These bats introduce young readers to collective nouns. I'm curious how this Halloween theme slides into teaching English.
Picture Book

KINGDOM OF THE WICKED

Witches, murder, revenge and hell...yeah, that screams Halloween. This one comes from a New York Times and USA bestselling author, who wrote the well-known Stalking Jack the Ripper series. Sounds dark and wonderful! It releases on the 27th, but I'll be sneaking a peek on the 20th.
Young Adult Fantasy

FRANKIE AND THE CREEPY, CUTE CRITTERS
Fairies get a new twist in this one, by the looks of it. Not only does it promise to be a bit quirky, but it hits touches topics such as fitting in...in a creepy, humorous and oddball way? I'm more than curious to see what this graphic novel and its spunky girl character is all about. I"ll be revealing my thoughts on the 28th.

Oh, Paris! Got to love Paris. You have no idea how thrilled I was to discover that this one isn't about the romantic side of the famous city, nor does it remind of those wonderful cafes surrounded by lovely architecture. Rather, it takes to the dark catacombs! Yep, I'm all for that. Add a cave-in, people stuck without supplies, and all of that with the promise of chills an thrills...(Le sigh). It might be an amazing read, but you'll have to wait until the 29th to find out!

And there are so...so...so many more! But unlike last month, I'm not going to cheat this time and reveal more. I will tell you that there are going to be almost 30 reviews this month. Everything from sweet to sour to mysterious to adventurous to simply funny. It will be an entire month of treats...
without the tricks.
Or maybe?
on September 30, 2020