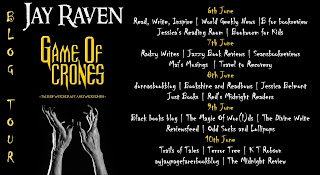 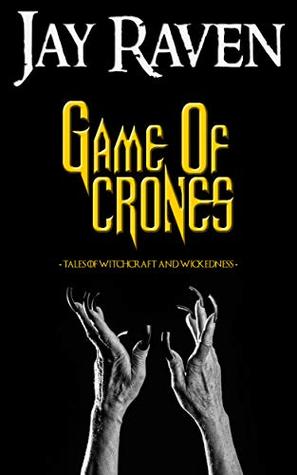 
Forget Happily Ever After - the most delicious fairy tales end in darkness and despair.... Welcome to a mystical age of cruelty, hexes and treachery, where malicious magic rules and you are but a single necromancer’s spell away from eternal terror. From malevolent medieval magicians to Wild West witches, this spellbinding volume by a master of the macabre is packed with frightening fables guaranteed to send a supernatural chill down your spine. Among the haunting historical horror stories, you’ll encounter: • A half-crazed girl locked up in a high security mental hospital by those accusing her of causing a devastating earthquake. • An impoverished French noblewoman who’ll stop at nothing to marry off her daughter to a wealthy prince - even if it means relying on a dangerous love potion. • The hated public executioner Pandora whose fabled box has already killed 55 men - without leaving a trace of violence on their bodies. • Wily witch Merta who has to use all her wits and trickery to turn the tables on the corrupt Mayor who wants to burn her alive at the stake. • A faery mage without conscience or pity with the perfect plan to make Mankind turn on itself - and all it takes is one innocent baby. • A drought-stricken frontier town that seeks magical help from the local Indian tribe to make it rain, but learns it comes at a terrible cost. • The doubt-ridden King, plagued by nightmares of his death, who consults an enchantress to learn the most of hidden of secrets: just when the Grim Reaper will claim him. • A Mid Western widow who is convinced her homesteading husband is still alive, held hostage by a sorceress. If you’re thrilled by exciting dark fantasy tales, with cunning twists, edge-of -the seat tension and unexpected shivers, you’ll love Game of Crones. Pick it up today. If you dare...

Note: While this book is meant for the adult audience, there is nothing so extreme that I noticed which would make it unsuitable for YA readers.

Short, dark and sweet. These tales take on all sorts of witchcraft and sorcery in a way which sometimes leaves chills, food for thought or simply a thrill. Each tale centers around witchcraft, but that's where the similarities end. The time periods cover everything from knights to the wild west, and the witches' deeds are everything from self-protective to simply evil.

The tales are nicely written, each one drawing into its very own setting and characters. It was impossible to guess where each one would lead thanks to the twists and turns. While a couple stories resonated with me more than others, each one had something intriguing about it and was fun to read.
I can only recommend this to fans of witchcraft, sinister twists, and spells which stay with you long after you close those pages. 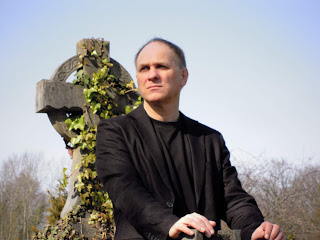 Jay Raven is the author of Gothic chillers and historical horror reminding readers that the past is a dangerous place to venture, full of monsters and murderous men. He blames his fascination with vampires, witches and werewolves on the Hammer Horror films he watched as a teenager, but living in a creepy old house on the edge of a 500-acre wood may have something to do with it.