Sneak Peek: Out of My League by Sarah Sutton with Giveaway! 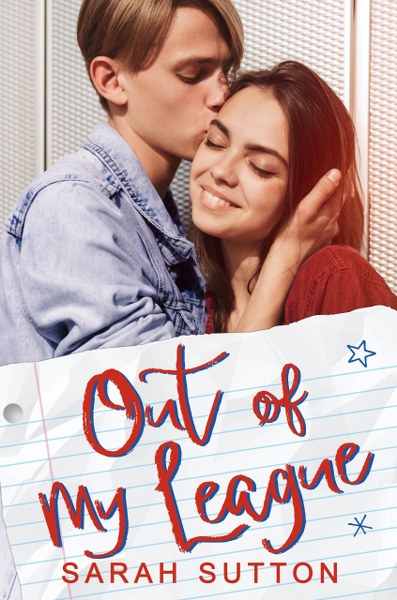 Out of My League
by Sarah Sutton
YA Romance

It’s all fun and games until someone catches feelings.
Sophia Wallace is convinced her life is over when her high school cuts the journalism program. Without the elective, she loses her chance to intern with the biggest newspaper company in the county, and why? All because the baseball team needs more funding.

To make matters worse, her boyfriend publicly dumps her at a party, which is mortifying. But the icing on the cake is when the captain of the baseball team and the most popular guy at Bayview High, Walsh Hunter, decides to be chivalrous. He jumps in, throws his arm around Sophia, and declares his undying love for her. In front of everyone.

Suddenly, Sophia is thrown into a world of fake relationships and undercover journalism, and she realizes she’s way, way out of her league.

Good thing she’s got the team captain to teach her how to play.

But faced with choosing between saving her journalism class or her newfound feelings for Walsh, will she strike out or hit a home run?


In the middle of the lawn sat a giant pink flamingo pool float, with throw blankets tossed over the top of it and pillows piled on. The pool float was made so that the body of the flamingo was two inner tube-like holes with a giant head poking straight up into the air. Beside the inflatable sat two clear plastic cups, and even from here I could see it was filled with something blue.
​
“I had to go to three different stores to find blue-raspberry. Every place had either cherry or cola. Apparently not everyone is as crazy about blue-raspberry as you.”
​
I stared at the giant pool float, utterly stupefied. “Why?”
​
“I figured since you can’t go to the bay, I thought I could bring some bay to you.” 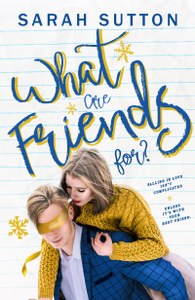 What Are Friends For?
By Sarah Sutton
YA Romance 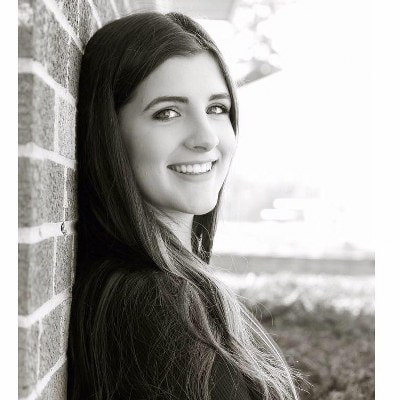 Sarah Sutton is a YA Romance author, bringing you stories about teenagers falling in love (sometimes with magic)✨She spends her days dreaming up ideas with her two adorable puppies by her side being cheerleaders (and mega distractions).

Email ThisBlogThis!Share to TwitterShare to FacebookShare to Pinterest
Labels: Giveaway, Out of My League, Sarah Sutton