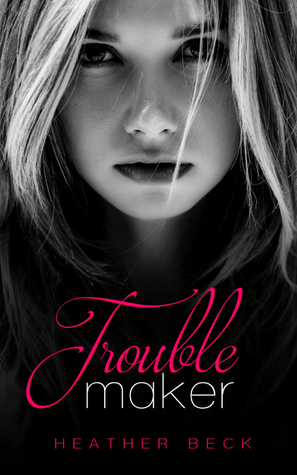 
All that glitters isn’t gold...
Seventeen-year-old “It Girl” Ava Riley has it all – stunning good looks, her own reality show, and endorsement deals with the hottest brands. It’s just too bad that she also has a stalker who’s hell-bent on destroying her life.
Desperate to keep Ava safe, the Rileys move to Mar de Lágrimas, a small coastal town in the Yucatán Peninsula. Ava knows it’s the perfect place to hide, to keep her true identity a secret until the police catch her stalker. What she doesn’t expect is to fall in love with the vibrant culture, the breathtaking scenery, and a sexy local named Javier.
Javier is passionate, strong, and chivalrous – everything Ava wants in a guy – and even though a relationship is the last thing she needs right now, she can’t stay away from him. Their chemistry is intense, the time they spend together unforgettable, but she’s about to learn that he’s keeping some pretty big secrets, too.
Will Ava get her happily ever after with Javier, or will their troubled pasts put them both in danger?

Chills, drama, action and romance round this off into a read with tons of surprises, which keep those pages turning until the very end.

Ava is seventeen and already a famous celebrity thanks to the reality show her family is involved in. When a usual night out to show her face brings out a dangerous stalker, whose determined to make her his or kill her if he can't, her life falls into fear. With her body guard in the hospital facing life or death and the stalker still on the loose, her parents move her and her sister into hiding in Mexico. There does Ava not only meet her dream guy, but other secrets come to light...and not good ones.
She doesn't take things for granted, and has a good heart—all things which are refreshing for a celebrity read.

The book starts off strong and immediately shoves the stakes into high gear. The author keeps this tension as an ever present shadow in the background, even when things seem safe. This slides right along with the drama (and there is plenty of this too). There is plenty of action, and some more violent scenes, including the beginnings of a rape scene. There are times when the tale did pull a little slower than I prefer, but in general, the pacing holds nicely.

Young adult fans of thrillers, celebrities, and romance are sure to enjoy this one. 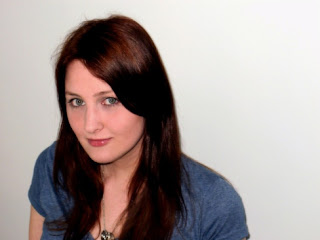 Heather Beck is a Canadian Author and Screenwriter who began writing professionally at the age of sixteen. Since then she has written eleven well-reviewed books, including the best-selling series The Horror Diaries, which has sold in six continents.
Heather received an Honors Bachelor of Arts degree from university where she specialized in English and studied an array of disciplines. Currently, she is working on the Frostbitten series and has a middle grade anthology slated for publication. As a screenwriter, Heather has multiple television shows and movies in development. Her short films include: Young Eyes, The Rarity, Too Sensible For Love, Circular, and the forthcoming Witch’s Brew.
Besides writing, Heather’s greatest passion is the outdoors. She is an award-winning fisherwoman and a regular hiker. Her hobbies include swimming, playing badminton and volunteering with non-profit organizations.
Links:
Website: https://heatherashbeck.wixsite.com/writer
Goodreads: https://www.goodreads.com/author/show/326066.Heather_Beck