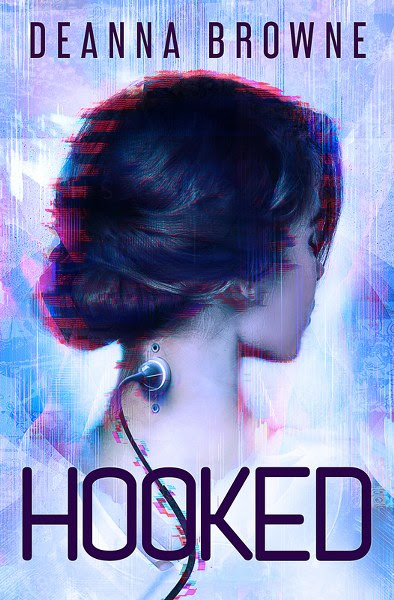 
When virtual reality surpasses people’s wildest dreams, many struggle to remain in the real world. Sixteen-year-old Ari has watched the financial and emotional cost of virtual reality addiction for years as her father continues barely existing in a VR coma. Unfortunately, her only option to help her family escape poverty is if she studies the one subject she hates and fears: virtual reality programming.


Despite her misgivings, Ari soon develops a rare talent that makes her question everything. Now she must hide her ability or risk becoming a priceless commodity that governments and corporations will fight, steal or even kill to possess. As officials tighten the shackles surrounding Ari, she rebels against her imposed future and searches for a way to save those she loves. Yet, running proves impossible, when the government is always one click away.

Virtual reality and science fiction come together to form an intriguing tale with surprises, emotion and unexpected secrets.

Ari isn't a fan of virtual reality, something which makes her more than an odd egg. So when she receives a rare scholarship to become a VR programmer/designer, it doesn't make complete sense, but it's the chance for her to secure a better future for her poor family. As she hits the academy and tries to deal with classes and people, her rare talent surfaces, and she finds that the fears of VR which have haunted her are nothing in comparison to the nightmare she now faces.

This book takes an intriguing look at a society addicted to virtual reality and some possible results such a wide-spread addiction could bring. The pages bring lots of food for thought, while hitting a thematic teens and even adults can easily understand. This is wrapped up into a fast-paced, engaging plot, which keeps the pages turning until the very end. And what a ride it is!

Ari is an endearing character. She doesn't fit in, has a good heart, and harbors determination. She has flaws and is a bit naive at times, but it's exactly this which makes her easy to connect to and believable as a character. But it's not only Ari which is easy to cheer for. The other characters have their own original personalities and problems giving each one a character arc to follow. All together, this weaves a gripping tale with VR and computer flare. Of course, there are numerous unexpected twists as things unfold, creating a true conspiracy which lays the foundations for a sure to be intriguing series. Simply said, it's a good read. 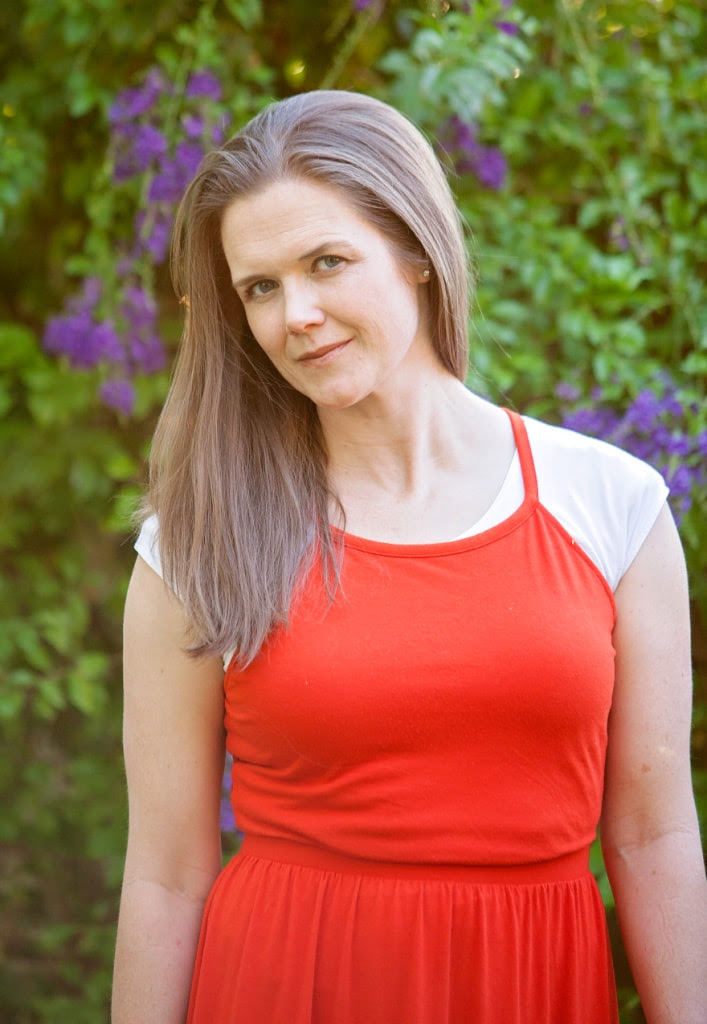 DeAnna Browne graduated from Arizona State University with her BS in Psychology. She finds it helps to corral those voices in her mind and put them to paper. Her debut novel, A DEMON RISING, came out in August 2017 with Black Opal Books and book two in the series, UNHOLY SUNDERING, is due out 2018. An avid reader and writer, she has a soft spot for fantasy with a touch of romance. Despite her love for food and traveling, she always finds her way back to Phoenix, Arizona with her husband, children, and pet dog.

Email ThisBlogThis!Share to TwitterShare to FacebookShare to Pinterest
Labels: Deanna Browne, Hooked, The Hardwired Trilogy, YA Science Fiction, YA SciFi