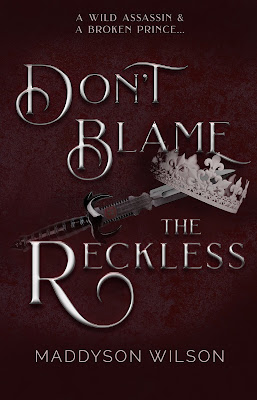 After a trade war decimated the alliance between Kadjar and Angeles, two strangers from both nations are seeking change. The Kadjarian assassin given a second chance at life is forced to make the journey from her home to Angeles. She comes face-to-face with the Angelesan prince who is troubled by his own demons. These two slowly begin to realize that while they may rule their own worlds, no one can defy the powers that be and make it out alive. A death brings them together, but will death also tear them apart?

“I turned to face the girl in the mirror. Sure enough, there was a monster staring back at me. Sallow skin. Sunken eyes. Burnt hands covered in scars from the fire. This was not the body of a queen. This was the body of a criminal.” 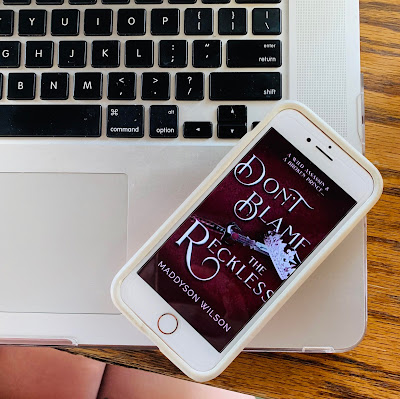 "Maddyson Wilson is a seventeen year old author from North Carolina. She has written two novels: Doubt The Stars and Don't Blame The Reckless. She prides herself on her abundance of useless trivia facts and her wide collection of books. If she's not writing, she's either singing or acting.” 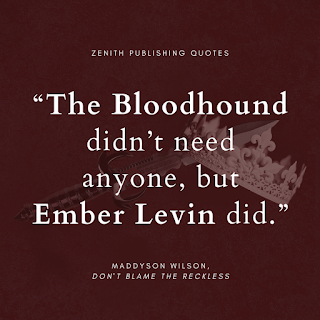