Sneak Peek: When They Came by Kody Boye with Giveaway 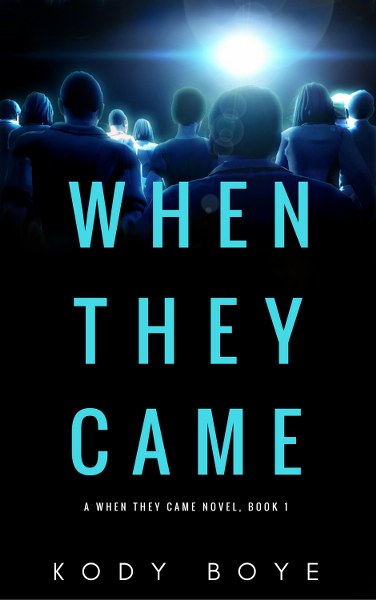 When They Came
by Kody Boye
YA SciFi, Horror

I was never afraid of monsters—at least, not until They came: the visitors from outer space.

Now They're in our skies, on our streets, always watching, forever waiting.

At seventeen, I'm just about to graduate from the Juvenile Education System and declare my career of choice. The Midnight Guard—who protect our community from the vicious things that lie outside our walls—calls to me.

It’s hard, dangerous work, with grueling hours that offer little sleep, but it’s the one thing I know will help make a difference in our ever-changing world.

I dreamed of darkness that night, of a place unimaginable, of a world where the
dark gray sun rarely shone upon the land. When it did, it blazed with an intensity
that would have scarred the skin upon any human man’s back. Throughout most
of the dream I saw nothing except the barren gray landscape, and only occasionally
the black monoliths with the circular portholes up top. Then I saw the ships—
hovering about the sky. They rotated with an endless efficiency I found utterly
hypnotic in a land with no trees or animals to be seen. I heard the laughter—the bay
of beasts—and turned to find an army of Coyotes standing behind me, helmed by
one of the gray-skin entities that had attempted to touch me the night before.
Starchild, it said, its voice like water cascading through my mind. Daughter of the
human flesh. We come bearing a message.
What message? I wondered in this dream.
That we are watching, the creature said.
The dream shifted, the landscape faded, darkness reigned supreme.
When it came time for me to wake the following morning, it was to the sound of
Xiomara unlocking, then opening the front door.
“Sis?” Xiomara asked as she entered. “Are you all right?”
“Shh,” our mother said. “She’s sleeping.”
“It’s fine,” I replied, opening my eyes. “I’m already awake.” 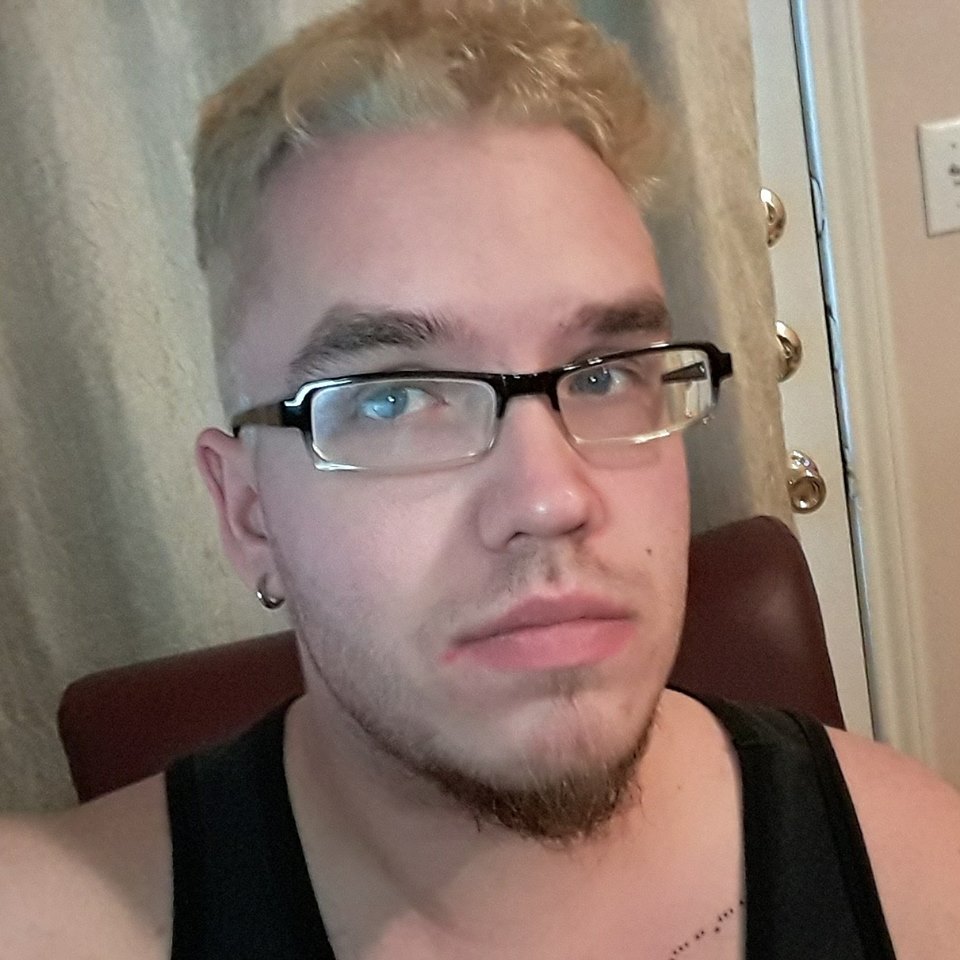 Born and raised in Southeastern Idaho, Kody Boye began his writing career with the publication of his story [A] Prom Queen’s Revenge at the age of fourteen. Published nearly three-dozen times before going independent at eighteen, Boye has authored numerous works—including the short story collection Amorous Things, the novella The Diary of Dakota Hammell, the zombie novel Sunrise and the epic fantasy series The Brotherhood Saga.

Email ThisBlogThis!Share to TwitterShare to FacebookShare to Pinterest
Labels: Giveaway, Kody Boye, When They Came, YA Science Fiction, YA SciFi