YA Fantasy with Pirates!
Captain Nereyda and her first mate, Brynja, lead a band of pirates as they seek out grand adventures and loot vulnerable merchant ships. However, when they attempt an overly ambitious raid, Nereyda and her crew are captured by Commander Erhan of the Imperial navy and separated. Nereyda is pressed into service aboard a ship to patrol the treacherous waters of the Shattered Sea. Meanwhile, Brynja and the rest of the crew are sent to a life of hellish labor deep in an Imperial mining prison camp.
While serving her sentence, Nereyda is shipwrecked on an unknown island. As she explores it, she stumbles into some ancient ruins and finds…something. Whatever it is, it wakes a part of Nereyda that she had not felt before. Something that could help her free the rest of her crew and return to life on the sea, if only she can learn to control it. Unfortunately, Commander Erhan is also on the island. Nereyda must escape him, get off of the island, and rescue her crew before the commander can stop her and before her crew withers away in the oppressive mines.


Pirates and high-sea adventure mix with a brave and daring heroine to make this one of those books which can't be put down until the last page has been read.

Nereyda is the captain of a successful pirate ship, one which doesn't shy away from any worthwhile treasure and never takes more than the victims can afford. She's fearless, a bit reckless but honorable as far as pirates go. When Nereyda and her crew are lured into a trap, she finds herself serving as a slave on a military vessel in treacherous waters, while her crew is sentenced to work twenty years under life threatening conditions in the mines. Swearing to find a way to free them, she finds herself under a captain with little talent in steering a ship in dangerous waters. When a storm lands her stranded on an unknown island, she must not only fight against a dangerous mysterious power, but escape the hateful man stranded with her and find a way to leave the island and save her crew.

This is a pirate story with a wonderful female captain, who has tons of snark and bite. It is not a love story, which was not only refreshing but allowed the adventure to ride full swing. Nereyda is a pirate, who's talented, experienced, cocky and a little reckless. In other words, she's a real treat. Her morals teeter on the border, but then, she is a pirate.

The adventure never stops as Nereyda battles her way from one sticky situation through the next. But it's not only about her. Brynja, her first mate, shines as many of the chapters are told from her viewpoint as well. While Nereyda does her best to escape her ship prison and later the island, Brynja protects the crew in the mines as best she can. The two have an interesting relationship, making it unclear how the other will react or how strong the loyalty really is. It keeps the reader on their toes, never really knowing what the outcome will be.

To liven things up even more—as if that was necessary—, there's a super natural aspect thrown in. It does not follow any cliche direction and adds an interesting twist to the story. At the ending of this book, it's clear that this aspect will have a very strong influence on the further plot of the series, and no doubt, an exciting one.

Summed up, this was a fast-paced, very entertaining pirate story, which steers away from the common romance themes often seen in YA. It's girl power pure with tons of snark, risk and simply a fun read. 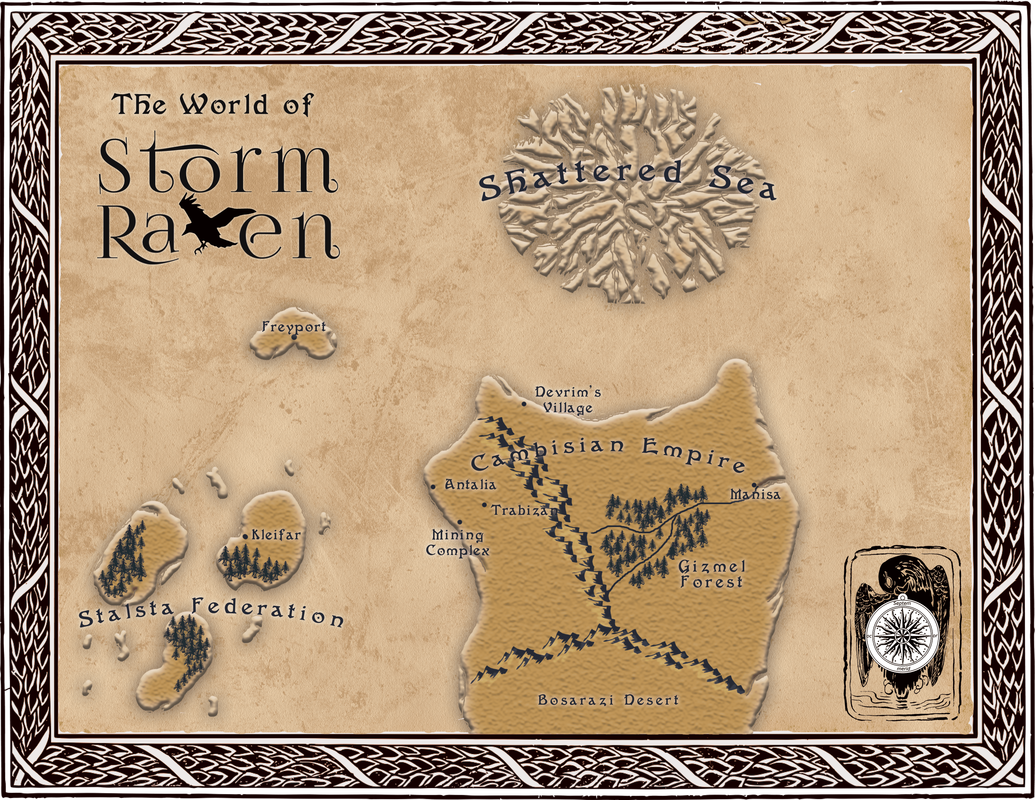 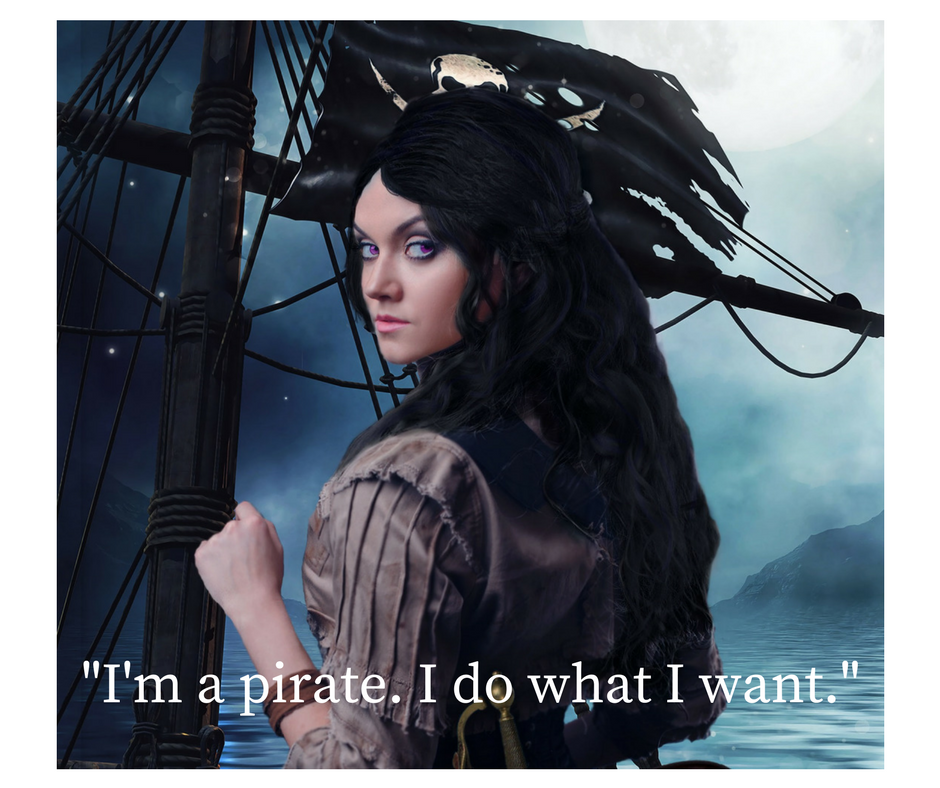 K lives in Sioux Falls, South Dakota, where he works as a software developer. In his spare time, when he isn’t writing, he enjoys reading, working out, playing video games, and spending time with his wonderful fiancee, Bobbi. Some of his favorite authors are Tom Clancy, George R. R. Martin, and Sarah Maas.