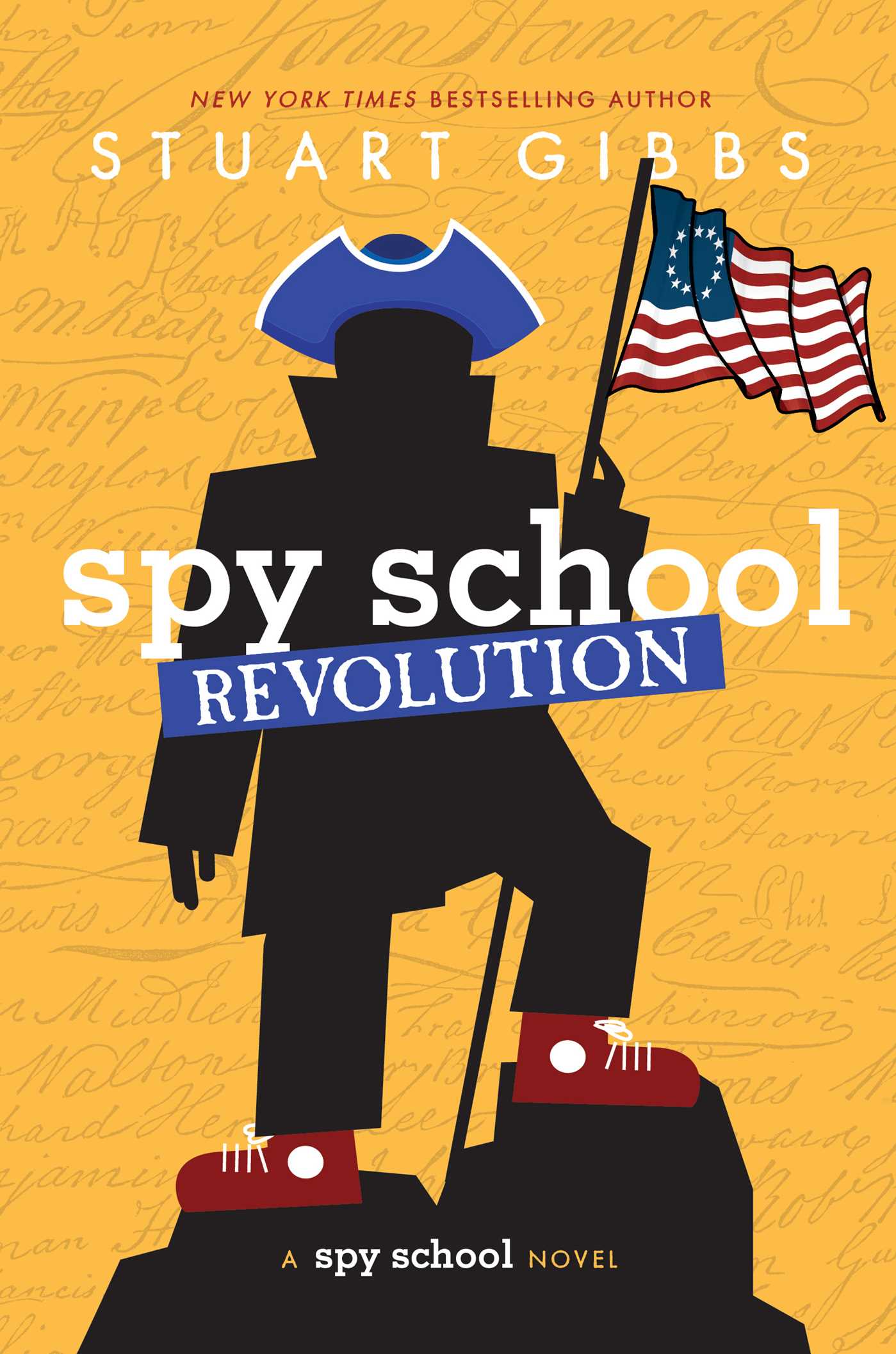 Superspy middle schooler Ben Ripley faces the Croatoan—a new evil organization that’s so mysterious, the only proof it exists is from the American Revolution—in this latest addition to the New York Times bestselling Spy School series.With SPYDER defeated, Ben Ripley is looking forward to his life getting back to normal, or as normal as possible when you’re a superspy in training. For once, everything seems to be right in Ben’s world...until someone bombs the CIA conference room next door.To Ben’s astonishment, the attacker is none other than Erica Hale, the spy-in-training he respects more than any other. Ben refuses to believe Erica is working for the enemy...even if the rest of the CIA does.His mission: prove Erica is not a double agent working against the US, locate the fabled colonial-era insurgent group that’s blackmailing her, figure out what their devious plot is, and thwart it.But this time, Ben finds himself up against opponents he has never encountered before: his own friends. They’re not as ready to trust in Erica as he is, and Ben is forced to rely on his own wits and skills more than ever before. How can he succeed when he doesn’t even know who he can trust?

GOODREADS / AMAZON / B&N / BOOK DEPOSITORY / KOBO
MY TIDBITS
This is the eighth book in the series, and it still manages to hold all of the action, excitement, and thrilling fun that every single book has had up until now. In other words, it's good.
The evil group SPYDER has been defeated, and now, it's time for Ben to lay back and relax. Well, that was his plan until the CIA conference rooms are bombed. It doesn't take long to figure out that the attack was actually aimed at him and was at the hands of no one else than one of his own friends. While this causes more than a little inner conflict, he doesn't have time to ponder as not only his life, but those of his parents are suddenly at stake. A new evil has emerged, one that dates back to the beginning of US history...and he's the only one who can stop them.
I was sure that with the defeat of SPYDER, the series would be nearing it's end, but the author has proven that thought completely wrong. This book does take a sudden twist with the series up to now, and that...young readers...is a good thing. There are thrills, there are 'edge-of-the-seat' moments, bombs explode, dives from the sky shoot the adrenalin levels beyond the clouds, danger lurks around every corner, and secrets are thicker than mud. It's fast paced and non-stop action. And that's not all.
This book also incorporates a bit of history and takes a look at the first towns founded in the US. I had to smile and appreciated the way the author 'discovers' the solution to the disappearing colony of Roanoke and incorporates a few facts on the sidelines. But then, this tale (like the others) dances wonderfully along reality's border and crosses over into exciting adventure, which of course, is not possible, but does set dreams free and let readers wish they could take on a secret organization themselves. To say that the characters are fun is an understatement, and this book adds a delicious twist.
Anyone who loves amazing spy stories and non-stop excitement is going to enjoy this series. And this book, although it's already number eight, does not come close to disappointing. The author has found the perfect recipe, followed it to a 't', and come up with another flawless adventure.
on November 12, 2020