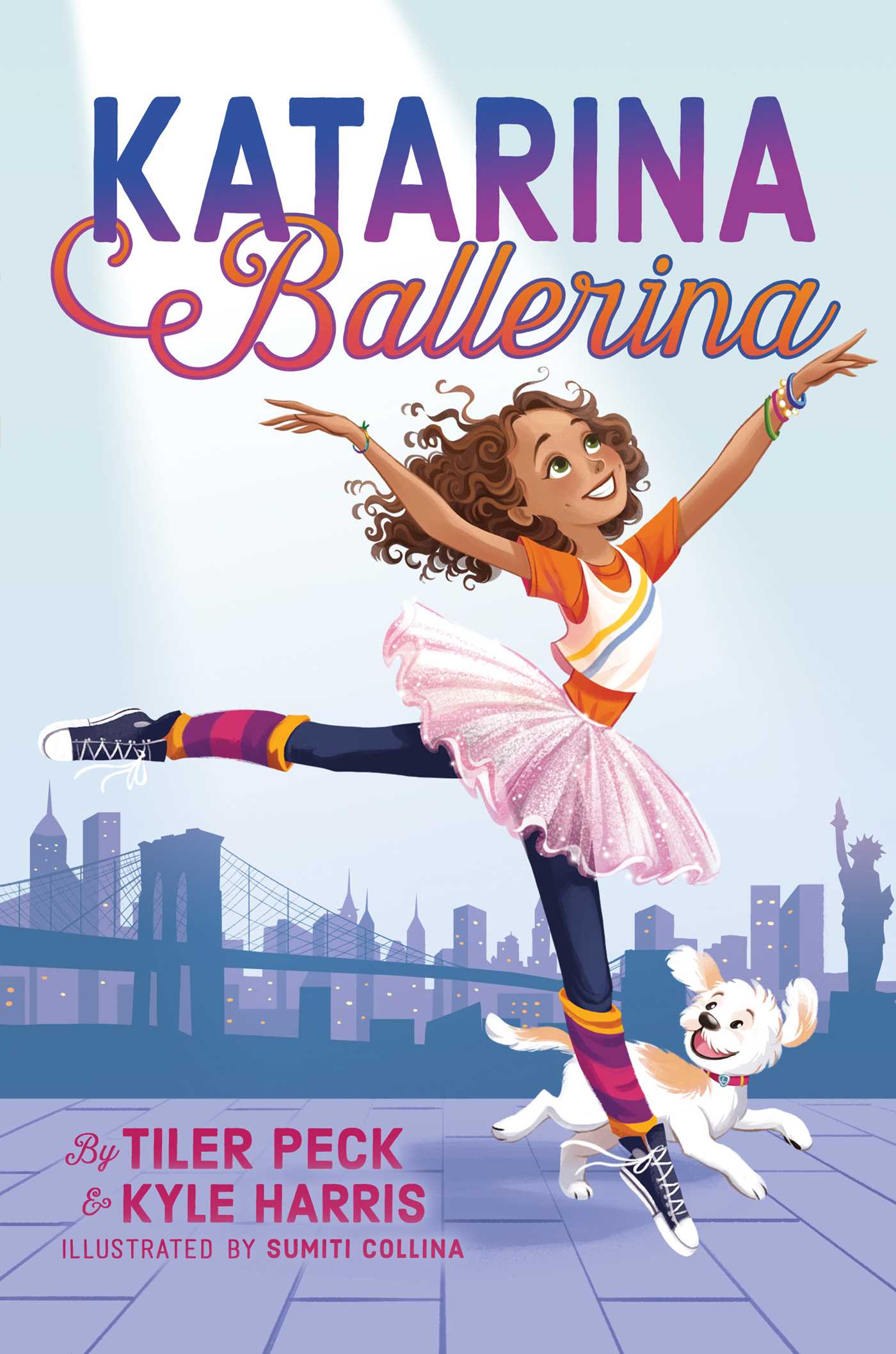 Ten-year-old Katarina is a New York City girl through and through, but the buzz of the city drives her to feel that she is meant for more than her ordinary day to day routine. Her big dream? To become a prima ballerina.

With the help of a few new friends, Katarina finally puts on her first pair of ballet shoes and she’s more than determined to make it work. But her feet don’t quite move the way she would like them to, the twirls and spins make her dizzy, and her classmates aren’t exactly welcoming. When the head of the dance studio announces that there will be a competition to earn a spot in an upcoming international dance camp, Katarina knows this could be her big chance to make her dancer dreams come true. Does this tiny dancer have what it takes to stand out in the ballet world of blending in?

A little girl's determination and a dash of spunk make her a ballerina, who dances to her own tune.

Katarina loves ballet, but her father just doesn't have enough money to pay for lessons. When a talent show is announced at school, she's determined to win and use the prize money to help pay for ballet classes. While things don't quite go as she'd hoped, she does get the chance to attend a ballet school, but her independent style doesn't quite mix with the rest of the ballerinas.

Katarina is a girl with tons of energy, dreams and a lovely lean toward doing her own thing. She's never over-bearing or snippy, though, making her simply the kind of person, who would be fun to play with and be around. She has friends, who support her, but still, faces issues which many young readers can relate to. So, when problems hit, it's easy to root for her.

The troubles are very usual ones. While her father and her have a wonderful relationship, the constant financial struggle does cause a little trouble. Instead of grumbling, Katarina immediately wants to help out as much as she can—an attitude which matches her sunshine of a personality. The peer pressure she faces from the other ballerinas does get to her a little bit, but even this one pulls through in inspiring ways which does bring a message to readers, too.

While this book is for middle graders, I'd slide it toward the lower end. There are several aspects to the story which stretch reality (the dog following her everywhere, Katarina's use of paper without a thought for a tutu, etc.) But it is a sweet story, which especially girls who enjoy ballet are sure to enjoy.