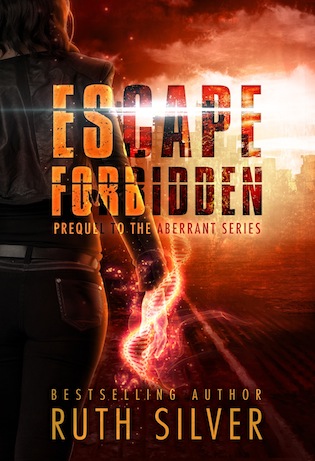 The Gravelands are a dangerous place.
In a world of uncertainty, Cora Manning knows one thing without a doubt: getting into Genesis will offer her a brighter future.
When the intake coordinator agrees to let her in because of her genetic makeup, Cora discovers the promised city of utopia is nothing like she imagined.
The rebellion has begun.

“Sit,” Noelle said and gestured toward the cot positioned on the floor.
Without much thought I wandered over and stretched out to lie down. Had it not been a trying day and with bombings outside, I’d have opted to go home or at the very least refused special treatment. That was what Noelle offered me, wasn’t it?
“You don’t have to stay here all night,” I said. It felt weird to be watched as I slept. “If I need anything, I can let you know. Or I mean, whoever stays.” I didn’t want to assume she wouldn’t go home either. I shut my eyes and relaxed against the cot. It wasn’t the most comfortable bed I’d been in, but it beat the straw in the barn.
“Toby and I will alternate, unless your fever breaks. Then we’ll both go home and let you sleep in peace.”
Hearing her words was enough to help me relax. “Okay,” I mumbled. If only I had the ability to control my own body temperature.
Noelle shut off the lights which helped ease the throbbing pulse behind my eyes. The distant wail of the siren ceased. Had it ended? Was everyone safe? I took momentary comfort in the quiet of Noelle’s office and allowed myself to fall asleep.
During the night, I heard the door whine and I attempted to roll over, only half cognizant of where I was. The cot groaned beneath me and I felt the warmth of metal against my cheek.
“Wake up, little girl,” an unfamiliar voice said, and I heard the distinctive click of the safety released from a gun.
My eyes flashed open, staring up at the intruder, the gun tight against my skin. How would I get out of this mess? 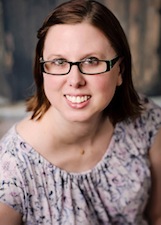