Sneak Peek: A Song of Summer Lost by Sarah Negovetich 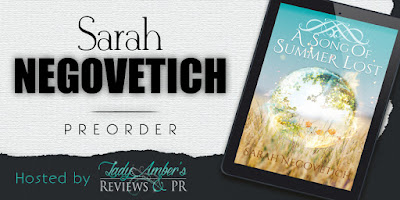 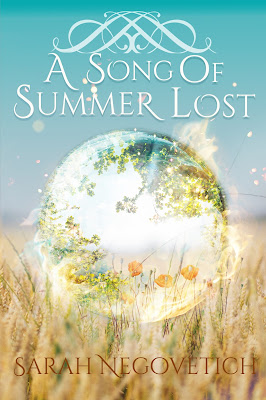 
Princess Caolainn of the Summer Court has her entire future planned out for her: assume the throne, marry the man her father selects, and produce an heir. A life that promises more isolation inside the stone walls of her castle and none of the passion she yearns for.
When the King does an about-face and approves her request to travel to the human realm, Caolainn is granted a few short months to taste freedom and live the life she’s only ever dreamed about. But when an ancient enemy threatens both realms, will Caolainn choose the life planned for her or the one written in her heart? 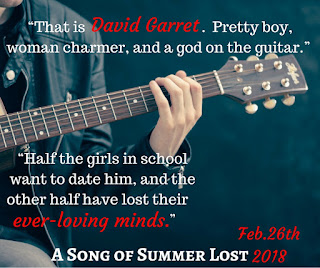 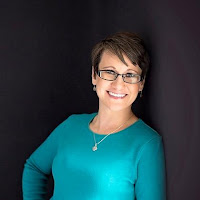 Sarah Negovetich knows you don't know how to pronounce her name and she's okay with that.
Her first love is Young Adult novels, because at seventeen the world is your oyster. Only oysters are slimy and more than a little salty; it's accurate if not exactly motivational. We should come up with a better cliché.
Sarah divides her time between writing books that her husband won’t read and performing on stage at BE Theatre. Her goal in life is to never grow up.

“I’m going to hurt you,” I choked out. “Hurt both of us.” The words pumped out of me in between great gulps of breath and choking cries.
“I know,” he said softly, holding me even tighter.
“Then why aren’t you running for the door?” I asked into his chest, his damp shirt sticking to my face.
“Because that’s not how life works. I didn’t fall in love with you because it would guarantee me a future of sunshine and rainbows. I don’t even think I made a conscious decision to do it. It just happened. And if that means I get hurt in the end, then that will just happen too.” He rubbed at my back and planted a soft kiss on top of my head. “Our lives don’t get perfectly composed endings with a fancy coda like a classical piece of music. They are messy and complicated and sometimes they don’t make any sense.”
I used a dry inch of his shirt to wipe at my eyes and looked up at him. “Then why do we bother?”
David let out a sad huff of laughter. “Because the alternative isn’t really living at all.” 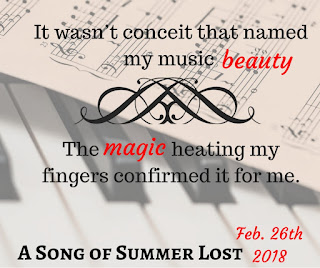 Email ThisBlogThis!Share to TwitterShare to FacebookShare to Pinterest
Labels: A Song of Summer Lost, Saray Negovetich, YA Urban Fantasy