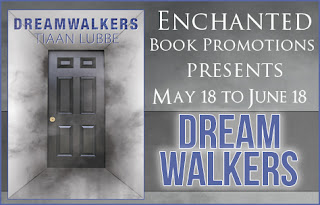 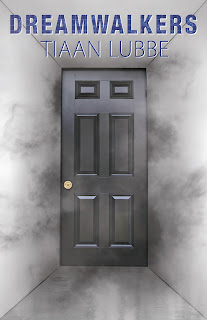 
“You walk the bridges between two worlds, between reality and dreams, Ciso.”
“You are a Dreamwalker”

Narciso di Angelo, a sixteen-year-old boy, living on the streets of Rome thinks he is the only one that can walk in other’s dreams.
He’s not.
When a mysterious and dark woman makes her appearance in one of his dreamwalks, he is rescued from her clutches by Project Somnus, a secret underground United Nations organisation, that recruits and trains children with his gifts, using them to fight against and prevent worldwide terrorist threats.
Here Narciso learns more of his abilities and where they come from as well as what it means to be part of a family and a home.
But, as the threat of the mysterious woman and the terrorist organisation Tantibus increases, he also learns what it is like to lose this.


“In dreams we live. In reality we dream.”

Commander Sawyer comes to stand in front of us and the pods. “You will be entering a dreamscape together,” he says so matter-of-factly that I almost believe this isn’t a big deal. “Your objective is to retrieve a single sentence that will be held as a secret in the deepest part of the subconscious. You must travel through all the landscapes as a team, supporting each other and working together through the numerous obstacles to achieve this objective. Understood?”
“Understood,” everyone except for me says in unison.
“Understood,” I say a moment later. Then I realise that I actually don’t understand. He might just as well have been talking German. “Wait,” I say, trying to exude respect in my voice as I’ve never done before. I don’t know if it works, but I continue. “How’s this going to work? How are we going into a dream together? Plus I’m not tired, how will I…”
“di Angelo!” Agent Knight scolds under her breath.
“No, Agent Knight. He’s quite right to ask,” the Commander says plainly. “Sorry, Mr di Angelo. I forgot you have not had the time to be properly introduced to our technology and methods as much as the others have. Though I’m afraid you’ll learn most of it through actual and physical practice, I will be glad to give you a quick run-through. Will that set you at ease?”
“We’re wasting time,” Loghan murmurs from the side. Agent Knight quickly silences him with a look. The Commander ignores it, his eyes trained on me, waiting for a response.
“Yes, that would,” I say.
“Very well,” the Commander says and points to the pod next to me. “Those are sensory deprivation pods, or as we like to call them, Dreampods. They are designed to deprive you from any sensory experiences so that you can enter the dreamscapes quicker and without distraction. Basically, it hastens your process of falling asleep and reaching the REM period where most dreaming is done.” 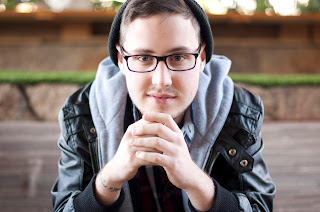 Tiaan Lubbe lives in Pretoria, South Africa where he spends his time teaching little monsters, directing
plays, doing what he calls writing and dreaming up the future. Mostly all at once. 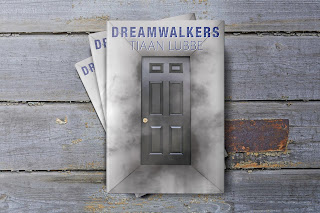