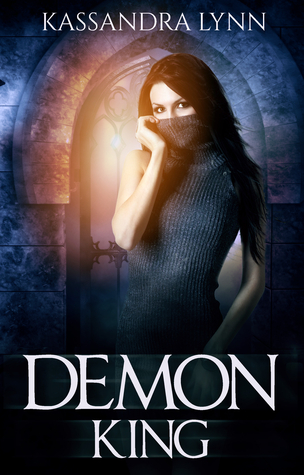 Adriana has returned to her kingdom and ascended the throne as the rightful Demon King. However, she finds her home on the brink of war. Heartbroken and drained from a forbidden love, Adriana must find a way to assume her responsibilities, stop a war, and somehow unravel the family secrets that threaten to destroy her world. It’s a tremendous feat, but one she may be destined for.


After reading the first book in this series, DEMON PRINCESS, I had to get my hands on this one to find out what happened to Adriana next. This book picks up right where the last one left off. In other words, I wouldn't recommend this as a stand-alone. But since the books in the series are only around 180 pages a piece, none of them requires hours of reading.

Adriana has matured since we first met her at the beginning of book one, but after all of her adventures, that's to be expected. She's ready to take on her responsibilities (more or less) and has toughened up considerably. I enjoyed the fact that there's a certain amount of deja vu to this beginning. She's back there where it all started, at Demon Court. Unlike the first book, this doesn't start with her coronation, but someone else is about to take the throne. Tension fills these first pages, pulling the reader into the story the second it starts.

One of my favorite things about this series is the twists and turns. There are so many things going on which Adriana (and no one else) is aware of--scheming, plotting and power plays from so many sides. It's hard to know who to trust and who is really on Adriana's side.

Adriana is growing up, but there's still a lot for her to learn. At times, her decisions made me want to slap her, and despite her determination, sometimes I'd expect a little more strength from her. I guess that's the difference between a demon princess and a real demon king, and one of Adriana's biggest struggles within herself.

The pacing is fantastic never letting go from start to finish. The descriptions are just enough to spark the imagination and make it clear what's going on. The character interactions are nicely done, and it's easy to feel the ties/tension between them. The romance isn't as clear as it had been in book one, but that wouldn't fit well with the plot since several things are happening which make that whole area a little more difficult.

All in all, this is a fun read. Sometimes it feels a little superficial, but I have no problem with that. The story is engaging, entertaining, action packed and offers everything a good book should. YA paranormal fans who simply want to be caught up in a intriguing world will thoroughly enjoy this one. I'm looking forward to book three. 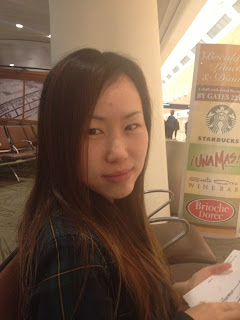 Kassandra Lynn is the author of Book of Immortals series and Demon Kingdom Fairy Tales series. Her favorite genres are fantasy and romance. She especially enjoys reading and writing about unique concepts, unpredictable plots, and protagonists who aren't the typical protagonists.
Link to my website: http://www.kassandralynn.com