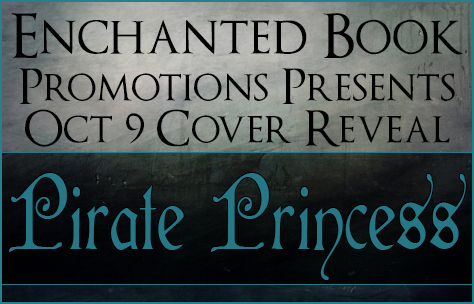 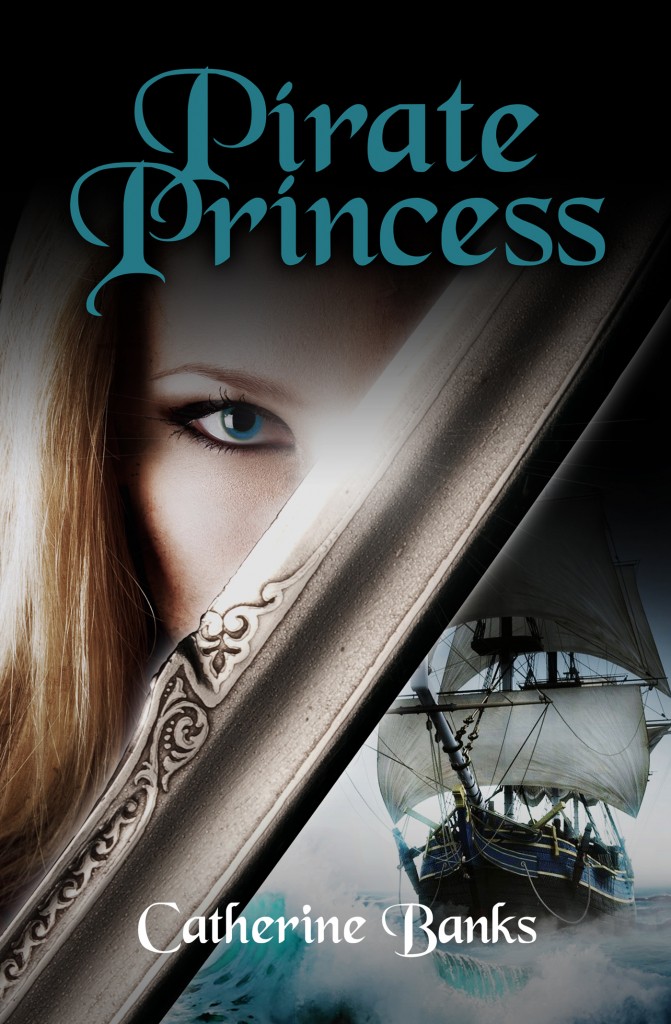 As the daughter of the Pirate King, Tilia Swanson has an unusual upbringing learning skills that aren’t often available for women. As the heir apparent for the Kingdom of Crilan, her skills set her apart as she is trained by the best in the land and taught to harness her magic. However, piracy is in her blood, and draws danger to Tilia in the way that treasure draws pirates. Some treasures are more valuable than others. Will this lesson be learned in time or will the betrayal of those around her be her undoing?

Catherine Banks is the author of the Artemis Lupine Series, Little Death Bringer Series, Ciara Steele Novella Series, and the novel Daughter of Lions. She began writing fiction stories when she was only four years old and finished her first full length novel at the age of fifteen.
Catherine is a Northern California native and has lived within a twenty mile radius her entire life. She plans to travel to as many places as possible in her thirties to make up for her lack of traveling experience. She is married to her soulmate and best friend, Avery, who blessed her with two amazing children. After her full time job she reads books, plays video games, and watches a lot of anime shows and movies with her family to relax.