Dawn of the Patriot by Okimi Peters 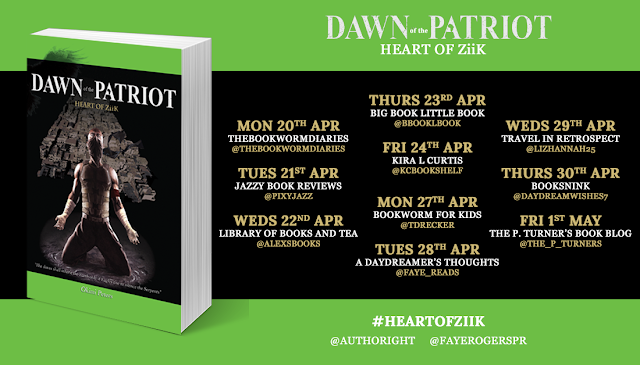 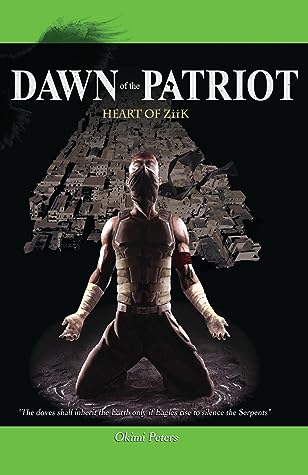 Plagued by the mysterious death of his older brother, the unassuming yet highly spirited 19 year old Ziik will be thrust on the daunting path to becoming a vigilante in the Third World. Progressively finding himself as a symbol of light through the shadows of Africa's most populous nation, Nigeria, Ziik must not only weave through the present day complexities of his homeland on his quest for justice; he must also learn to overcome himself to find peace. 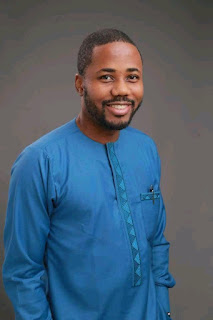 As a first-time author Okimi Peters is new to writing books but he is not new to the world of writing. He has written scientific papers for reputable journals. His proclivity for writing began during his studies at McGill University where he pursued a Master of Applied Science degree. He wrote several papers and articles as a prerequisite to the attainment of his degree and this instilled in him a strong sense of writing. Okimi would go on to pursue a Doctor of Medicine degree at the University of Toronto as an international student. It is here that he began his first book project, Dawn of the Patriot. This project sparked the birth of the Movie-in-a-book penchant; an initiative that saw Okimi writing his books for big screen adaptation.

Okimi has since shifted gears from the scientific world into the world of business and currently works as the Executive Director of a telecommunications company called Alpha Technologies Limited. In his own words, “Africa could use more business solutions in transforming her from a third world to a more developed region.”

Email ThisBlogThis!Share to TwitterShare to FacebookShare to Pinterest
Labels: Dawn of the Patriot, Heart of Ziik, Okimi Peters