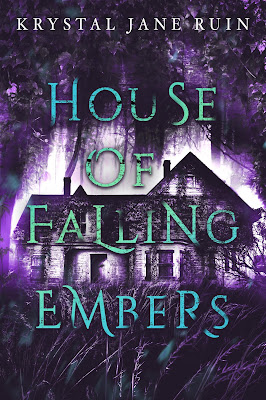 
Once upon a time there was a witch. She was a kind witch, but that didn’t matter. The people were afraid, and fear often turns to hatred.
When Artemis was thirteen, her best friend Aris was swallowed by the crumbling house they found in the woods. Like a coward, she abandoned him to the horror within.
She moved away. She tried to forget. But when she finds herself back in her old neighborhood after college, the ghosts—and her guilt—are waiting. A charred figure stalks her dreams, and someone, or something, haunts her from the trees.
Going back into the woods might be the only way to save her sanity.
Because nine years later, the house is still there. Still waiting. Still restless. 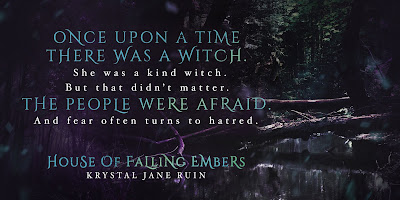 I read this one and LOVED it!!!
If you'd like to see my review, just head over to Kidbits here! 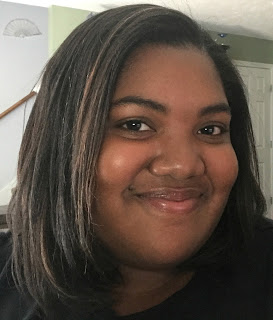 Krystal Jane is the author of supernatural and paranormal fiction, living in the Tennessee Valley with a collection of swords and daggers. When she's not hoarding stuffed pandas, hourglasses, and Hello Kitty replicas, she can be found drinking chai tea or blogging about books, writing, and random things at KrystalSquared.net. 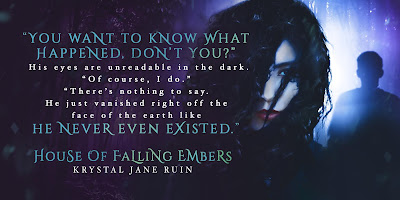 Fenton leads back against the bar, looking every inch the rich playboy. A woman I vaguely recognize as being a country music artist comes up to plants kisses on Fenton’s cheeks.
“Thank you so much for coming.” She bats her lashes at him and doesn’t spare me a glance. She uses her wine glass to gesture to the artwork and tables set up at the front of the room. “The silent auction is over there with all the usual fun stuff. When you have a minute, find me outside. I want to introduce you to someone.” She drifts away, the heavy scent of a flowery perfume trailing behind.
“So, I take it your boyfriend was okay with you going out tonight.” His eyes are fixated on something, or someone, outside by the pool.
I’m not entirely sure why, but both his voice and what he said infuriate me. “I don’t need his permission.”
“You didn’t tell him.”
My fingers tighten around my glass. “I told him.” Not that it’s any of his business.
“Cute house you guys have. Off in the country like that. Surrounded by all those trees.” He shifts so his body is angled my way. “Isn’t that close to where that Asano kid grew up?” He’s still not looking at me when he says this, so he probably doesn’t see me nearly choke on my drink.
“What?” My voice wavers.
“You were friends with him, right?” He shifts his eyes to my face. “How are you holding up?”
It feels like the floor just dropped from under me. I clutch the cold trim of the bar for support. A thick mass of unshed tears fills my throat, and I have to mentally talk myself off a panic cliff.
When I don’t say anything, he continues. “The wellbeing of my employees is important to me.” His eyes trail over the dance floor before stopping back on my face. “I care.”
I lean away from him and drain the rest of my drink.