Review: The Adventure Brothers: Save the Bats by Amy Linnabary 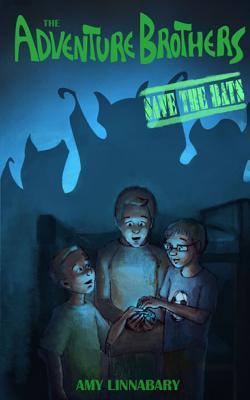 Stuck in the city with houses too close together, eleven-year-old Will thinks that all of his adventures are over. That all changes the day his grandpa gives him a magical pocket watch with the one stipulation, the magic only works if he includes his two obnoxious younger brothers. Much to Will's surprise, the watch begins to glow and the brothers find themselves transformed into bats. Now they must survive on bugs, learn to fly, and help the other bats, who are in danger of losing their home, if they ever hope to return to their own.


Reminding of the Magical Tree House series, this book follows three brothers into a magical adventure where working together is key.

Will hates the idea of moving, and his two little brothers aren't helping matters. When his Grandpa gives him a watch and claims that it's able to take the three brothers to another place, Will's sure his Grandpa's just trying to make him feel better. But when the watch starts to glow, he realizes that magic might not be a fairy tale after all.

The three brothers in this story are as different as different can be, and in the first chapters, this causes all sorts of frustrations. It's easy to sympathize with the oldest, Will, as he not only has to deal with his brothers stupidities, but also with a move, he definitely doesn't want to make. Kids will feel for him as he tries to convince his parents to let him stay where he is, but they refuse to listen.

The brotherly relationships come across very natural and true to life. They wrestle, they irritate, but they still are there for each other. And that's what counts.

During the first half of the book, the concentration falls on Will and his troubles, which allows readers to get to know the brothers well and feel for them. First then, does the more adventurous side unfold, which gives the plot a slightly more serious tone (not adventure pure). When the brothers finally do use the watch, the switch comes across even magical. It's a smooth transition, which is easy to settle into and get wrapped up in. Not only adventure and brotherly bonds are emphasized in this book, but the reader also learns more about bats.

Especially boys will enjoy this tale, and at 166 pages, it's great for reluctant readers as well. 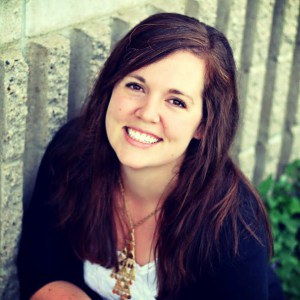 My website it amylinnabary.com
My facebook page is @authoramylinnabary
Twitter: @amy_linnabary
Amazon author page: https://www.amazon.com/Amy-Linnabary/e/B06WD5RD6C/ref=ntt_dp_epwbk_0
I will be releasing the second book in the series The Adventure Brothers: Free the Dolphin in April 2017.
Also, the audio book for The Adventure Brothers: Save the Bats will be released at the end of April 2017.