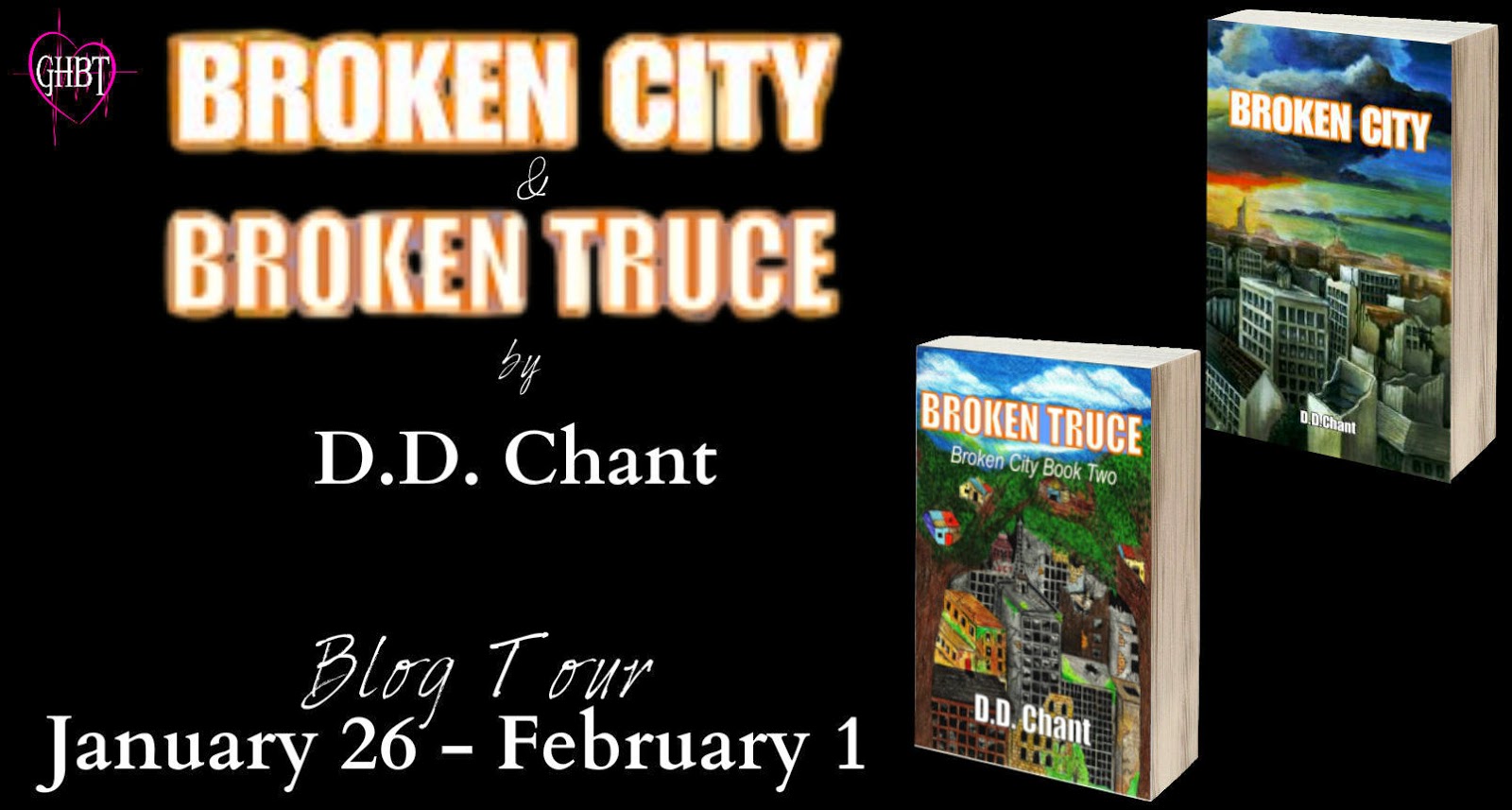 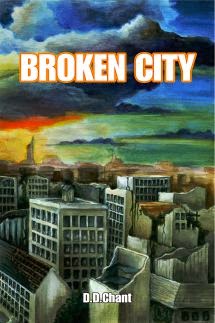 A girl with no future
A man with no past
A little lost boy
And those who seek to find him....

Deeta Richards has never seen the outside world. Before she was born a banking crisis brought civilization to an end and now no one leaves the safety of the compounds unless they need to, but Deeta still dreams of seeing more than the building she was born in.

Tom is in the guard, this group are the only people that the tribal elders allow to leave the compound and Tom knows only too well that Deeta could never survive the harshness that exists outside. Then tragedy strikes and Deeta and her Sister Jan find themselves captured by a hostile tribe. Why does Tom know so much about these people? And why do they know so much about him? As this mystery draws to a climax, they discover that their friend Tom is not quite what he seems...

I’m not sure how it happens, but the next thing I’m aware of is the faintly groggy feeling you get when you’ve been woken from sleep quickly. A glance at the clock tells me that forty minutes have gone by, yet the room is still silent, with no noise to rouse me from what had obviously been a deep sleep. I stand up and meet my own eyes in the mirror above the fire place. I’m staring at myself in a dazed kind of way, when I realise that mine is not the only figure reflected in its polished surface.
I suppose it must have been the second time he walked through this room and the first time he didn’t notice me curled up in the depths of the large arm chair. He seems quite as shocked as I am to find he’s not alone.
A full second elapses before I utter a strangled scream and leg it through the door and into the passage way. The first thing I come across is another camouflaged figure and my panic ratchets up a notch. I think of the children, who in about fifteen minute’s time, will joyfully be free of the shackles of their lessons.
The two soldiers are behind me, so only way to go is up the stairs. The knowledge that I am leading the intruders towards the children, rings in my head. With the sound of pursuit hideously loud in the stairwell, coherent thought is proving difficult. I’m half way up the forth flight when I hear Dec’s jubilant voice proclaiming himself the winner of some unseen race.
“Dec, run!” My voice cracks and my throat, already sore, tightens.
Dec’s voice exclaiming above my head is cut short as he sees my pursuers. I hear the door onto the stairwell open and close above me and a moment later something hit the floor behind me with a dull thud. A cheer reverberates around the walls.
Dec, bless him, hadn’t run away when I told him to, instead he’d brought a large book from the school room above and hurled it at one of my attackers. As that soldier was at this very moment out cold on the steps, I guess his aim must have been pretty accurate.
The last of the men is felled by some sort of encyclopaedia, this time lobbed by Roydon. I reach the landing they are standing on, completely out of breath. Roydon and Dec seize a hand each and drag me after Ricky who is holding Tarri in his arms and has Carris’s hand tucked in his.
From the direction in which they are going, I think their destination is Ralph’s house. But we keep running into the strangers that have breached the building and our efforts bring us almost full circle. We come to a standstill in one of the rooms with a connecting door and pause breathlessly.
“Who are they?” whispers Roydon.
“I don’t know, but they have some pretty neat kit,” answers Ricky. He relinquishes Tarri into Carris’s arms and places an ear to the door. “Ssh — someone’s coming!”
Ricky steps back a little from the door and we all wait expectantly. Sure enough it begins to open, Ricky waits until it is almost half way before he kicks it shut with all his might. We turn and run though the connecting door in to the room on the other side and out on to the corridor beyond. We are tantalisingly close to Ralph’s house.
How it happens I hardly know, but as Dec passes the open door of the school room, he is dragged kicking and screaming through the door by unseen hands. I scream and pull as hard as I can on the handle, but it won’t move. I realise they must have locked it behind them. Ralph’s door is just a little further on and I grab Ricky’s arm.
“Ricky, take the children to Ralph and stay there.”
“But…”
I don’t know what he had been going to say, but he stops abruptly and nods.
As I turn and run down the hallway I hear them banging on the Clark’s door.
There is no sign of Dec when I enter the school room, but from the knocked over chairs it is obvious that there has been some struggling. I run through the next two rooms desperately and hear, in the distance, Dec’s voice raised in protest. I burst into the corridor to find him struggling madly with one of the camouflaged soldiers. Picking up a stool from the room I have just come through, I use it to hit the man around the head. He sinks to the floor moaning and I taking Dec’s hand. We run down the passage, around the corner and up the steps, slap bang into more of the soldiers.
Instinctively I push Dec behind me, below their visors I see derision in the soldier’s faces and when they step forwards, they pull us apart easily. Trying to tear away from the vice like grip on my arm, I pull my knee up into the soldier’s stomach. His smirk changes quickly to a snarl of pain and my struggles become more desperate. I manage to free an arm long enough to punch him in the face. I must admit to a feeling of gratification as blood begins to trickle from his nose.
There is blinding pain as his fist connects with my face, slapping it sharply sideways and causing me to lurch backwards. I fall to the floor and it’s only Dec screaming my name that brings me groggily to my feet. I am rewarded by a merciless grip on my arm, forcing it behind me and well up my back as the soldier drives me heavily into the wall. I slip to the floor weakly, again hearing Dec’s voice calling to me. The sound grows gradually fainter, until my eyes close and I hear nothing.


The world is dreary after the end of civilization as we know it, and unlike many types of these stories, this time it ends thanks to over greedy money minds - the banks. The main character, Deeta, lives in a high-rise with the rest of her 'tribe'. They have everything they need to survive but to save them from all the horrors in the world around them, are not allowed to leave the building. Only the guard may do that.

The world is well described and it was easy to immediately sympathize with Deeta. She's sweet, naive, caring and simply a wonderful person. It was nice to see a harmonious life (in many ways) with loving parents, a supporting family, true friends and a life, which is not really lacking. We learn to get to know Deeta and how she sees her world well.

The story itself moves along at a nice place, never boring. There is an array of characters with different personalities, all realistic and believable. The interactions were wonderful to follow and I often felt as if I were sitting right there in the room. The daily gossip and interactions were deliciously portrayed, so similar to the world as we know it. The author did a masterful job in weaving the familiar with the unknown, making the world tangible enough to accept the new.

I especially loved having a heroine who is soft and brave without turning warrior princess. Deeta is not a super ninja, and she cannot hold up against trained army men, but that doesn't mean she breaks down either. She is a true to life young woman who does what she has to do, despite having no edge on her enemies.

The only complaint I have is the toss between characters telling the story toward the end. The flip-flop between heads was not only irritating at times but pulled me out of the story as much as Deeta's occasional habit of addressing the reader directly.

But this is a wonderful story, which I read in one setting until all hours of the morning (made for a groggy next day.) I love Deeta's world and can't wait to meet her and her wonderful, caring beyond belief hero, Tommy, in book 2. 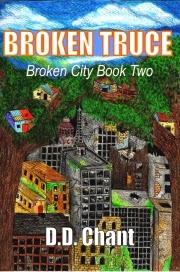 Life isn't turning out the way that Deeta thought it would. With the Lewises defeated and peace between the tribes, she had believed that the dark times were a thing of the past.
But troubles between the tribes continue, and the Andak council have selected Tom as their ambassador and spokesman to the other tribes.

Deeta knows that there is still much resentment against the Andak, and that Tom is in danger every time he leaves the safety of Andak City.

Struggling with her own complicated feelings against the tribe that she is now a part of, Deeta tries to ignore the changing attitudes growing within her.

But when Tom is betrayed and they are thrown into great danger, Deeta finds that reality can't be ignored forever… 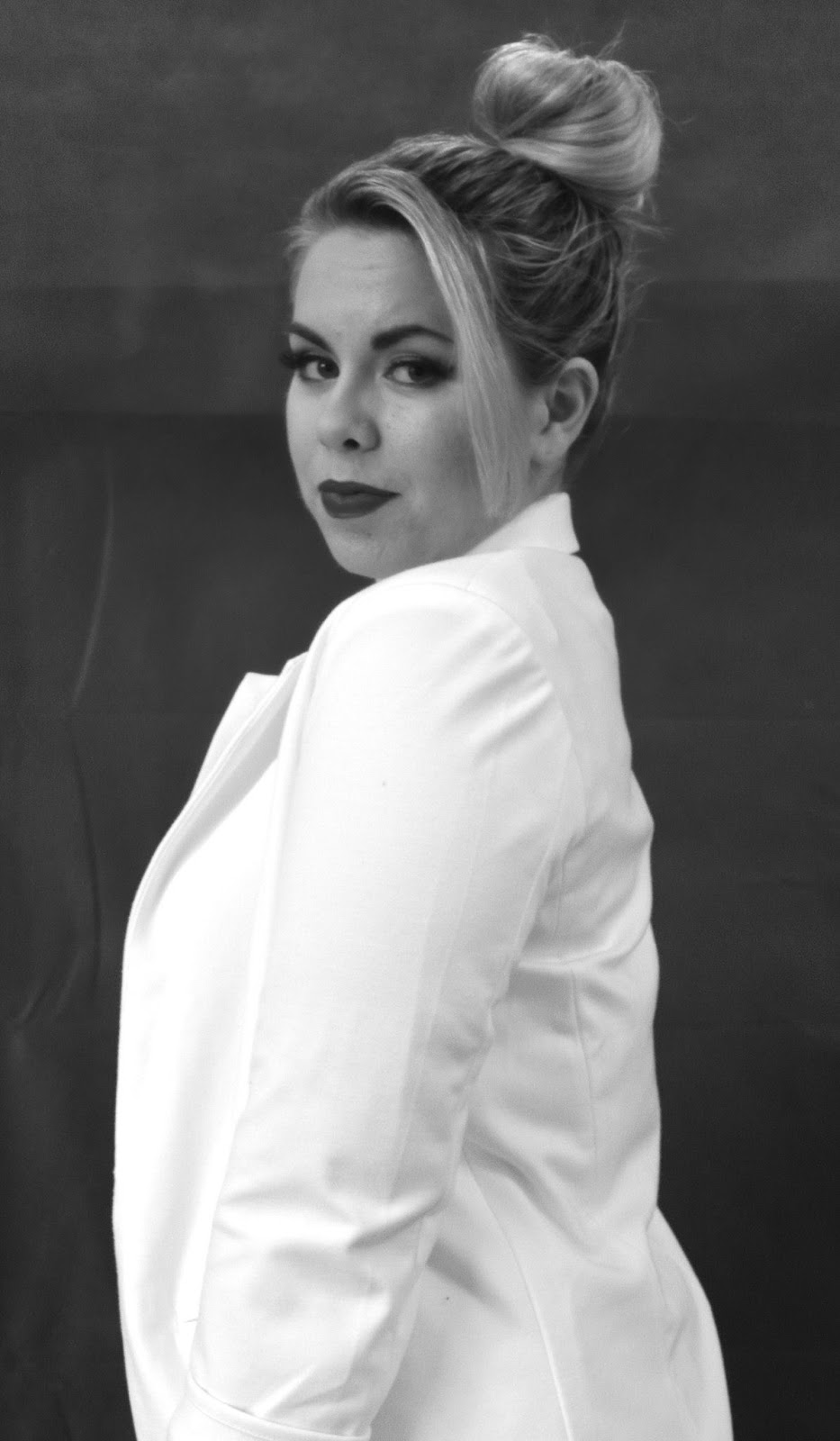 About the Author -
Hi everyone!

My name is Dee Dee, I'm twenty seven and I live in a beautiful part of Devon, England, with my family.

That introduction made me feel a little bit like I was on Blind Date!!!

As our house is in the countryside we have some unusual neighbours including chickens, ducks, geese, pheasants, a cat (that adopted us when we moved in!!!) and some koi. I also have a very long suffering younger sister, Jingle, who is a brilliant guitar player. She keeps me supplied with coffee and brownies, generally making sure that the Chant household doesn't grind to a halt.

I really hope you enjoy reading my books as much as I enjoy writing them.

I love reading and have a kindle, I enjoy almost every genre; if there is adventure and romance I'll be there with coffee and a brownie! I also like to cook and wear impractical high heels! You may also have noticed that I have a horrible addiction to exclamation marks!!!