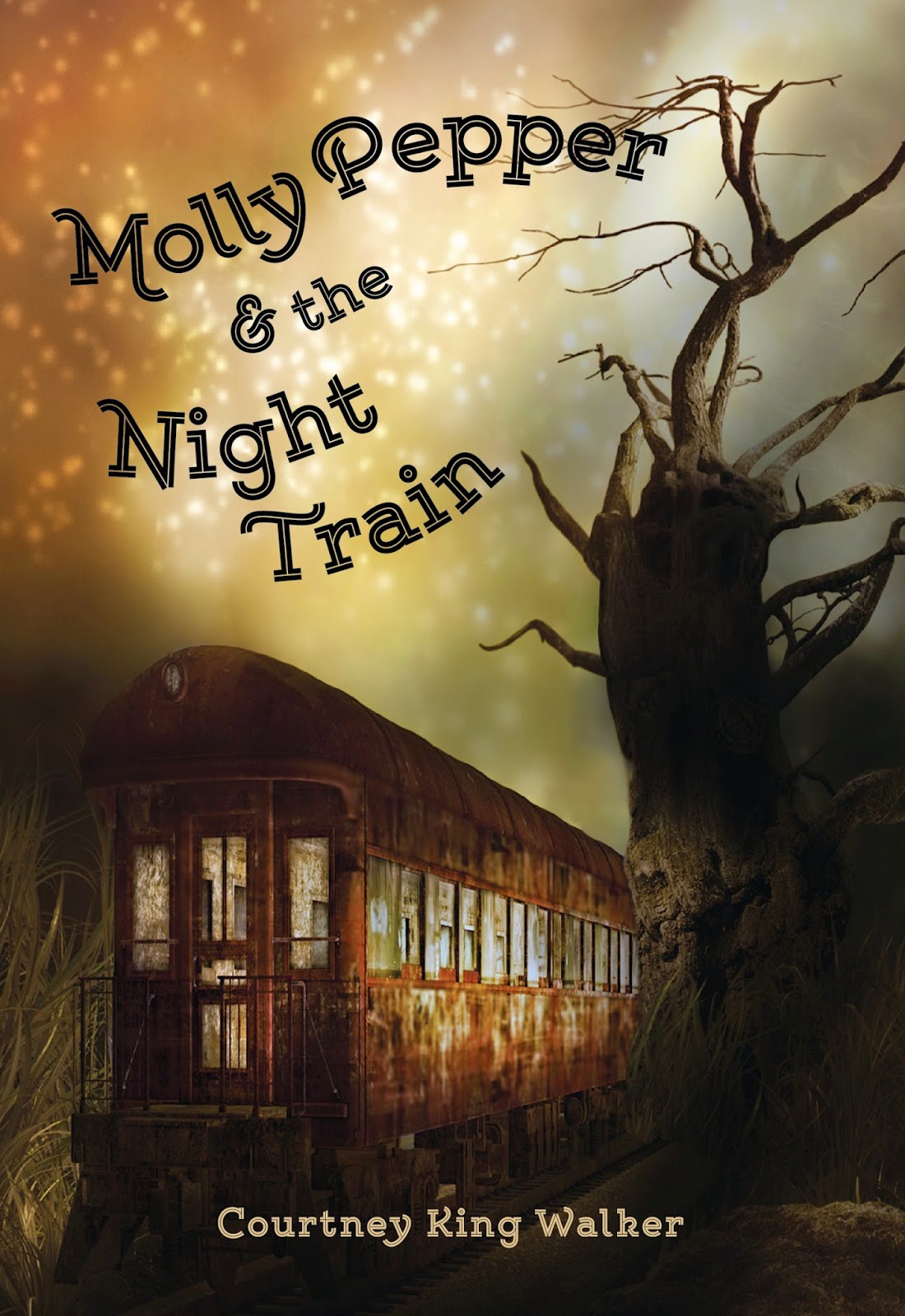 Hidden somewhere in the fog of the San Francisco bay lies Blue Rock Island, home to the bay area’s two best-kept secrets: Bell’s Bluff, the old, abandoned prison on one side of the island, and the Night Train, a mysterious train ride on the other. When twelve-year-old Molly Pepper receives a secret invitation promising a night of magic and adventure aboard the Night Train, she is skeptical. In her experience, most promises prove too good to be true. The fact that she lost her mom is proof enough.

Still, Molly gives hope another chance. Together with her loyal friend, Noah Wonderly, they sneak out of the house and follow a string of clues leading to the Night Train. But when the train stops at Bell's Bluff, Molly discovers the real reason she was invited. There, she starts to wonder if hope and magic not only fix broken promises; but make you believe in them again.

Not everything in life is as it seems, especially when adventure appears for Molly Pepper, and she's more than ready to take the bait. Molly is a curious little girl, who refuses to take rules too seriously. . . especially when it involves doughnuts and cinnamon bears. Her best friend, Noah, offers the perfect balance to her sometimes overly zealous character, and shows that true friendship does not mean that two people have to think exactly alike.

I loved the way reality borders on magic, making it clear that sometimes life is really a mixture of both. The clues are cleverly laid out and although at times seemingly easy to understand, have a deeper meaning in the large scope of things. The reader believes to have just figured something out, when the next scene reveals that there's even more to the plot than first thought.

The 'bad' guys dangle on the edge of the story through  more than half of the book, adding a wonderful amount of tension and mystery. Short chapters are peppered in during the run of the story, allowing the reader to get just a peek at what these antagonists are thinking without giving their true purpose away. By doing this, the reader is kept at the edge of their seat unsure what might happen next.

I especially loved the way Molly's father is woven into all of this. Although Molly and Noah are out to discover the mystery on their own, Molly's father sneaks around in the background, secretly prodding his daughter to take the leap into the unknown and discover it for herself.

Summed up, this is an adventure kids will wish they had the chance to experience themselves. There's tension, humor and enough heart-warming moments to draw readers ages nine and up in, and not let them go until long after the very last page. This story gets a huge two thumbs up from me. 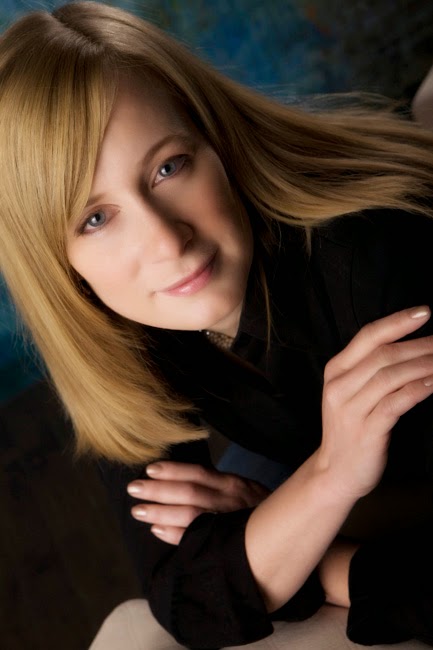 Courtney King Walker grew up in the San Francisco Bay Area building rocket ships and rafts out of cardboard, hoping to make it the moon or at least Niagara Falls. But a trip across the border to Tijuana was as exciting as it ever got, so she decided writing about adventure was the next best thing. She now lives in the Rocky Mountains with her husband and four children, and still dreams of flying to the moon. Her YA debut, ON THE FRINGE, was published in 2011 by Lands Atlantic Publishing.

Want to learn more about Courtney or Molly Pepper, then head on over to KIDBITS for a fun interview!