The Crystal Keeper Books 1 to 3 by Laurisa White Reyes 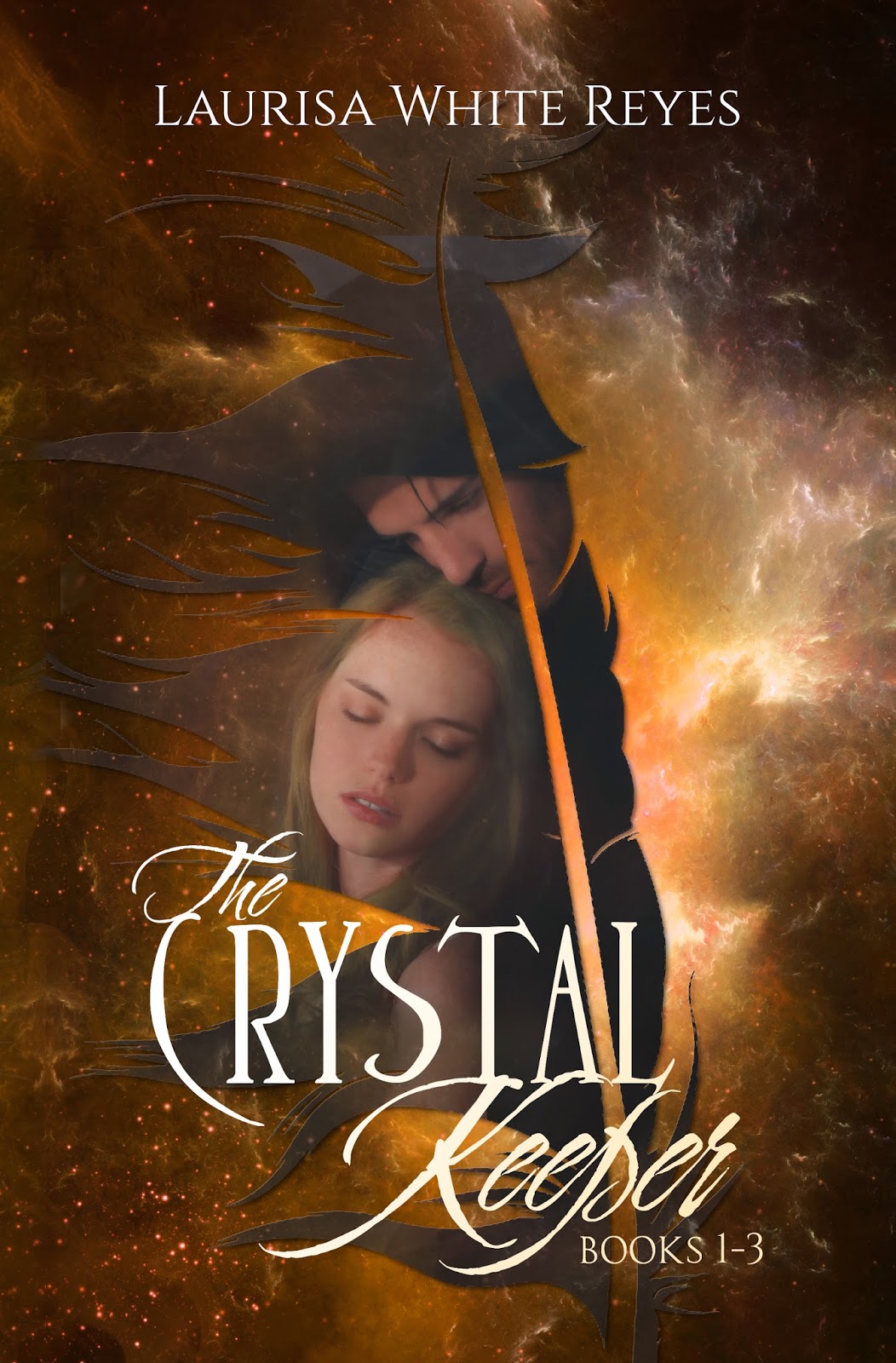 Jayson lives among the shadows of Hestoria, his sole purpose for staying alive – to protect his half of the Seer’s crystal. Exiled from his homeland for loving the king’s daughter, Ivanore, Jayson is now pursued by two opposing factions: the Vatéz (League of Magicians) who intend to use the crystal for their own selfish gain, and the Guilde, the ancient guardians of the crystal.
Meanwhile, Ivanore flees from her father to Hestoria in search of Jayson. As the Seer, she is plagued with visions of him being tortured and is determined to rescue him. When the Vatéz capture her, however, she unwittingly jeopardizes everything Jayson has vowed to protect. He must now make a terrible choice: Should he save Ivanore or save the crystal?

The scene is well set from the very first words. I was immediately drawn into Ivanore's world and predicament. She's hiding, and the trackers are right on her tail. She barely escapes the ambush, leaving a piece of the crystal with Jayson.

Each of the first three books in this saga are relatively short as are the chapters, and although this might seemed a little choppy at first, with each chapter change comes not only a scene change but also a shift in the character.  I really enjoyed this definite break. There's quite a bit going on in this story, and these breaks made it easy to keep track of story shifts and whose eyes I was seeing the story through at each time.

The plot itself is full of twists and turns, and never as easy or clear as things seem. The action never stops,insuring that those pages kept turning and turning--I had to see what was going to happen next. It was easy to fever for the characters. At times, I missed a little more depth in the character's thoughts and scene descriptions, a little more time to breathe and let the surroundings sink in, but this is definitely one for adventure fans.

There's a nice, full cast of very different characters, and each one brings their own past and agenda. Even the 'bad guys' have their reasons for doing what they do, making it easy to hate them and cheer the heroes on. Ivanore and Jayson are characters to fall in love with. They're determined and fight for what they think is right, but also have their flaws. Their love for each other is clear and sweet, and I had no trouble rooting for them as everything seemed to stand in their way. Can't wait to see where their adventures lead them next. 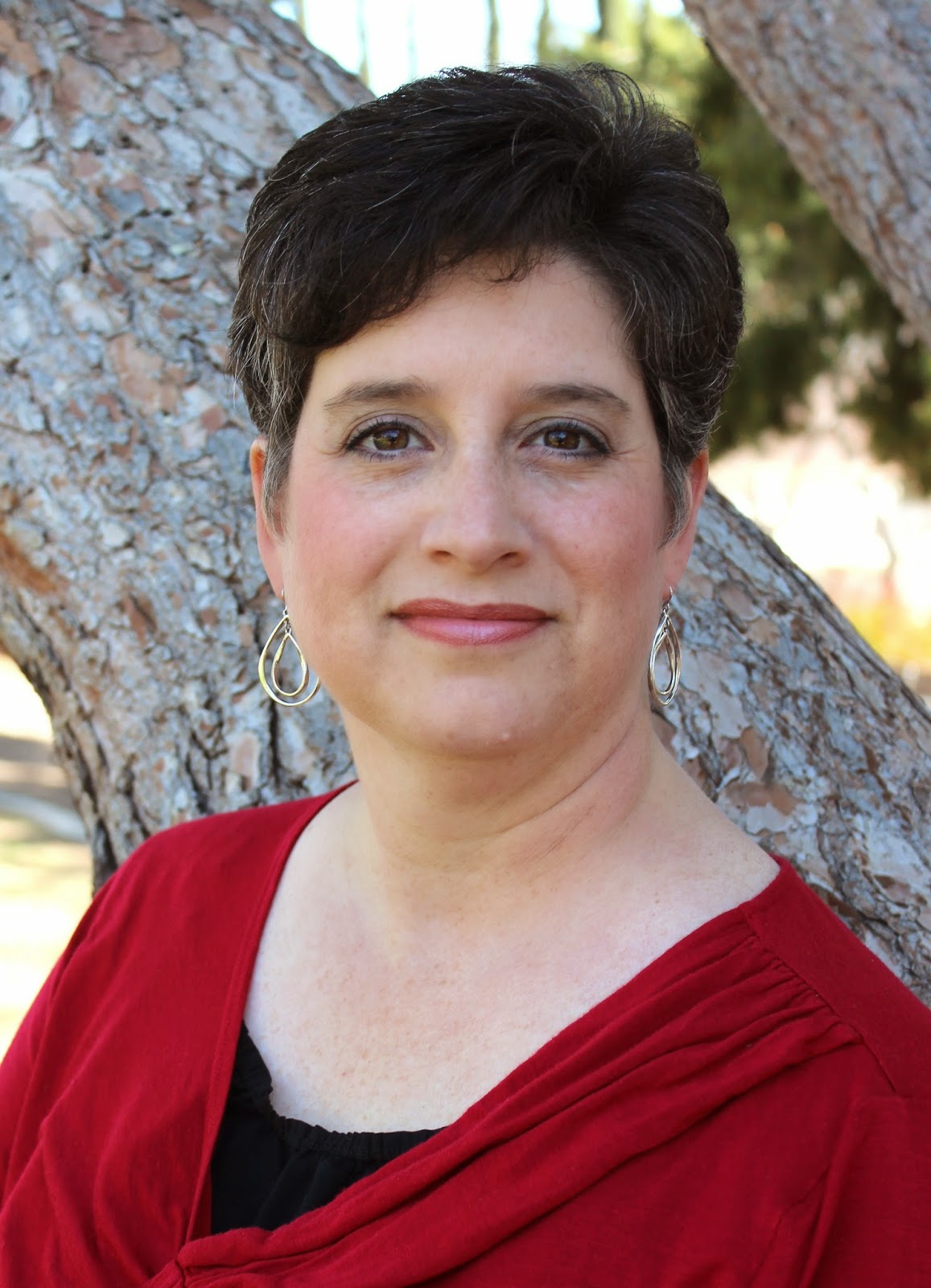 Former newspaper editorialist, magazine staff writer, and book editor, Laurisa is the author of four published novels, the editor-in-chief of Middle Shelf Magazine,and senior editor of Skyrocket Press. She holds a Master’s degree in English and lives in Southern California with her husband and five children. And her secret dream is to be a Broadway star.