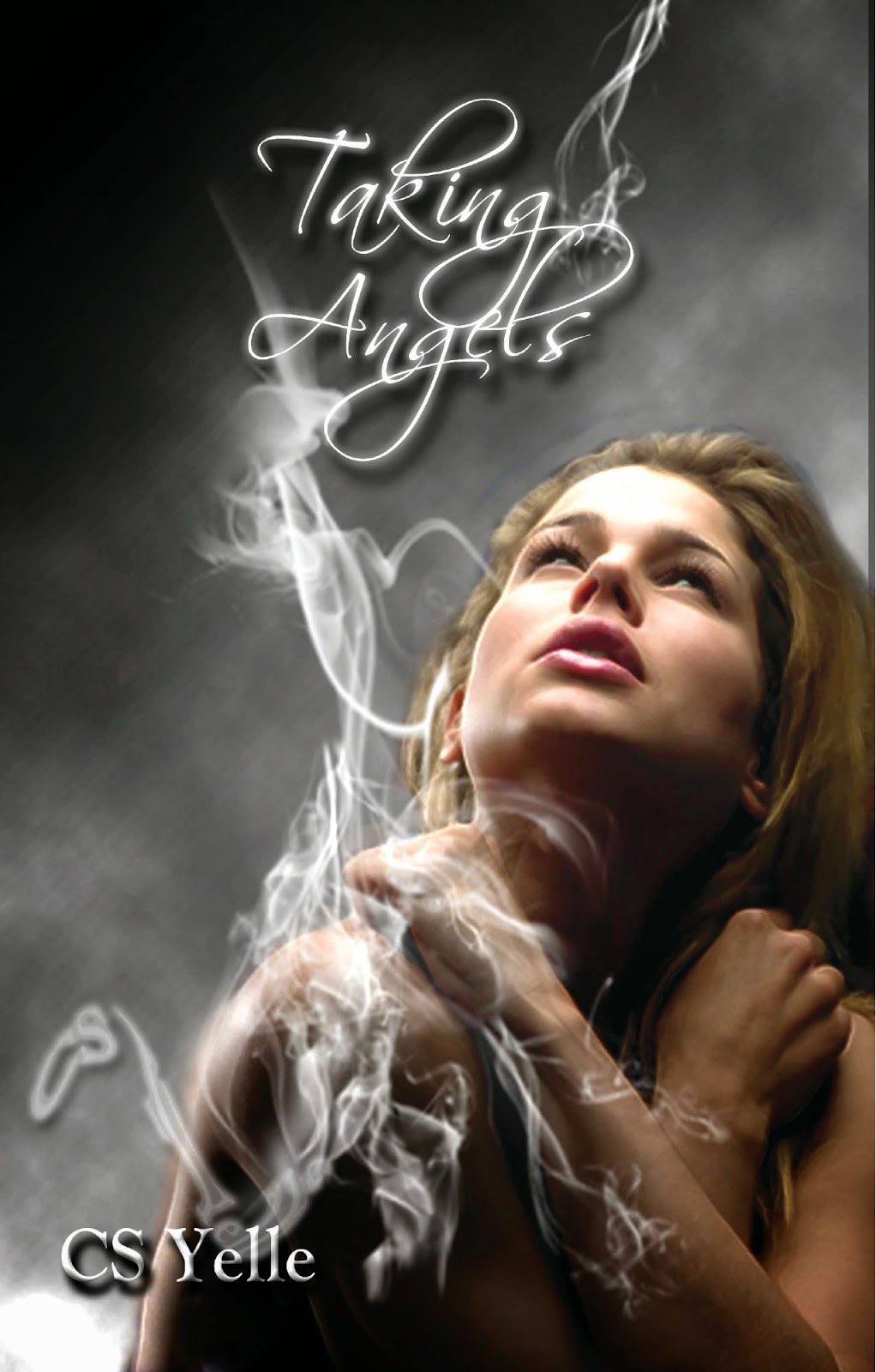 Britt Anderson went along with everything the doctors said for nearly four years, but she was still dying at eighteen. The cancer had won leaving her without a future, without any options, and without control. No control, except for how she would leave this world. As Britt tries to end her life by going into the frigid waters she realizes her mistake. She struggles to get back to shore, to cry out for help, but her atrophied muscles are useless and the frigid water steals the breath from her chemo-scarred lungs. Despite her father’s attempts to reach her, she flies over the waterfall.

When Allister Parks finds Britt’s fragile body on the riverbank something calls out to him. Ignoring the warnings of his sister, Allister brings Britt back from the edge of death. The only problem is that an Eternal like Allister isn’t allowed to touch those who have already passed from this world. It is forbidden; an infraction punishable by death.

As Britt relishes her new cancer-free life and senior year of high school, her very existence threatens Allister’s place in this world. Allister struggles to keep Britt a secret from the Eternal Council and out of the hands of the only Eternal who already knows the truth: the one who stole her guardian angel.

Britt is going to be a senior hi high school. . .if she makes it that long. The opening scene introduces a frail, sick girl, who is simply tired of fighting for her life. She's doomed to die anyway. This immediately draws at the heart-strings and as she takes her own life, it's easy to understand her point of view. From here, the story takes off.

Britt is a loving character, who has learned to value life and is ready to fight and survive whatever is thrown at her. But she's not all powerful and super strong in every way. She makes mistakes and portrays all the dramatic emotions of a 17-year old, and still, she manages to come through with flying colors. The great guy on her side seems obligatory, but he too was easy to love and sympathize with. Unlike many heroes, I found him true and loving and not over-bearing or too cliche.

I had no trouble diving into Britt's world and found myself wrapped up in her story from the very first page. There are always enough open questions, twists and turns to keep the pace going from one page to the next. Of course, the dark evil looming in the background kept a nice sense of mystery and suspense. At no time, did I feel as if I could predict what was going to happen.

Summed up, this is  an enjoyable read, and I recommend it to all those paranormal romance lovers who like a nice dash of extraordinary powers and a little bit of suspense. 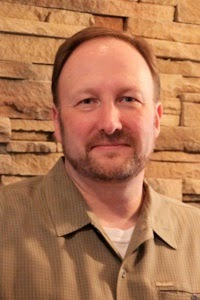 C.S. Yelle was born and raised in Grand Rapids, MN, the “almost” middle child of six. He attended Grand Rapids Senior High School where he enjoyed music and sports. He received his BS in Chemistry from Mayville State University, Mayville, ND in 1987. He taught 7-12 Science and coached for six years in several North Dakota schools and currently works as an Executive Account Manager in the Water Treatment Industry where he has been for over eighteen years. He is the father of four and grandfather of one. He writes novels, screenplays, and an occasional short story. He has been writing seriously for over 15 years and plans to continue until his fingers are unable, maybe longer. He currently resides in a Minneapolis, MN suburb with his wife Jennifer.