Reflected by Majanka Verstraete with Giveaway 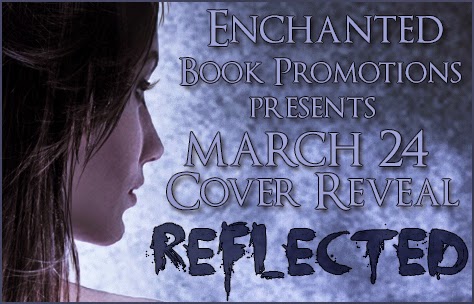 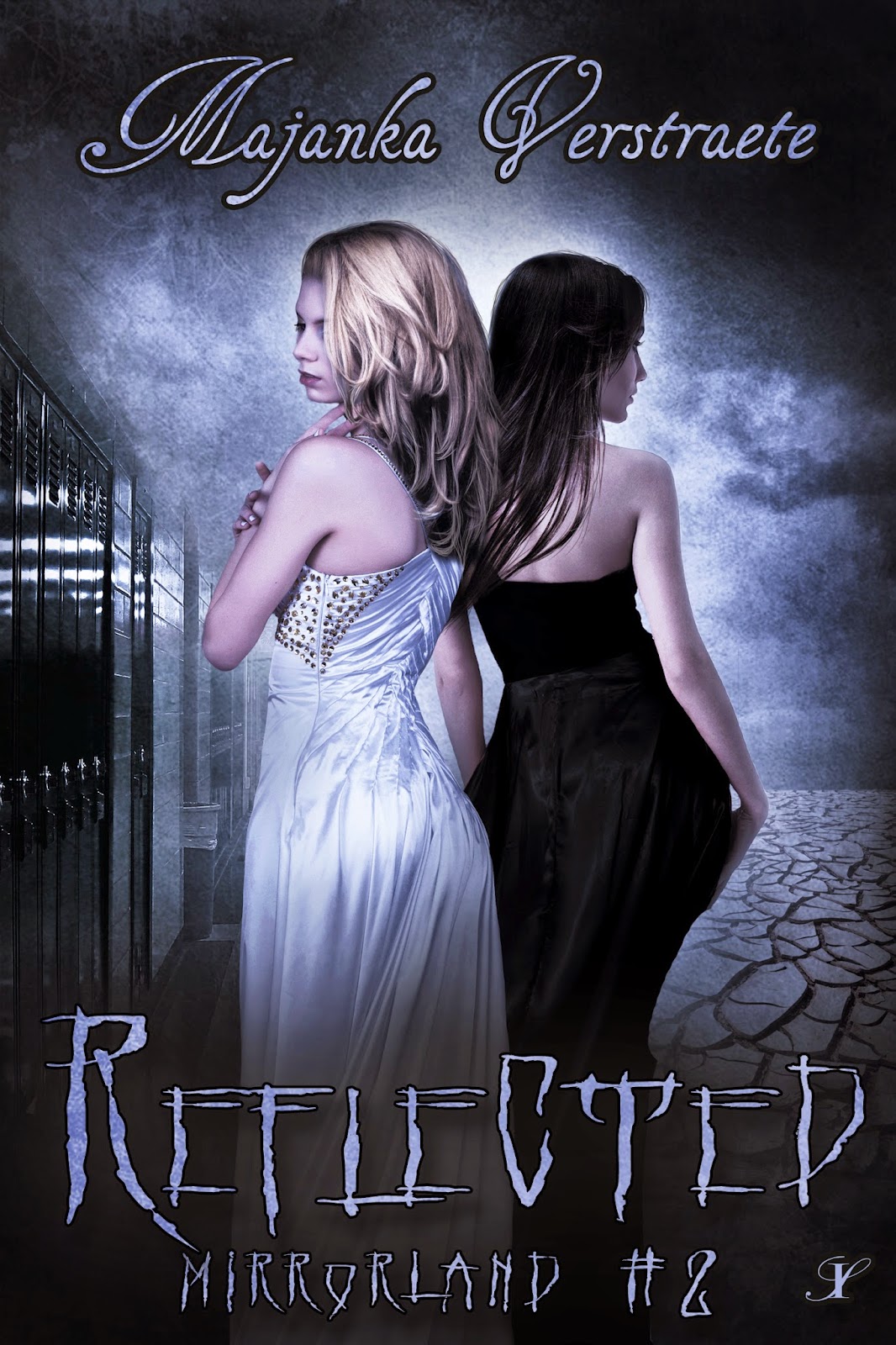 When Alison was stuck in Mirrorland, all she wanted was to be alive again. Now she’s gotten her revenge by inhabiting Piper's body and trapping her behind the mirror. But pretending to be Piper is more difficult than she imagined it would be.

On top of that, the borders between Mirrorland and the real world are crumbling. Danger abounds, demons appear in high school, and if wasn’t for the help of a new mysterious guy, Alison might not have escaped. But there’s more to this guy than meets the eye, and she’s determined to find out what, especially since it might be related to her own supernatural problems.
Meanwhile, Piper tries to convince the Horseman of Death to help her return to her own world, but he's got his own hidden agenda, which may cause more serious risks. Can Piper find a way to restore the balance before both worlds collide? 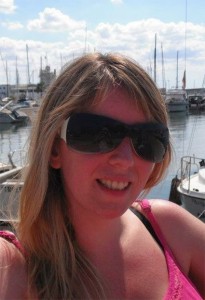 Majanka Verstraete begged her Mom to teach her how to read while she was still in kindergarten. By the time she finished fifth grade, she had read through the entire children’s section of her hometown library.
She wrote her first story when she was seven years old, and hasn’t stopped writing since. With an imagination that never sleeps, and hundreds of possible book characters screaming for her attention, writing is more than a passion for her.
She writes about all things supernatural for children of all ages. She’s tried to write contemporary novels before, but something paranormal always manages to crawl in.
Majanka is currently studying for her Master of Laws degree, and hopes one day to be able to combine her passions for law and writing. When she’s not writing, reading or studying, she likes watching “The Vampire Diaries” and “Game of Thrones,” spending time with her friends, or playing “World of Warcraft.”

Win a $15 Amazon gift card to celebrate the cover reveal.
a Rafflecopter giveaway