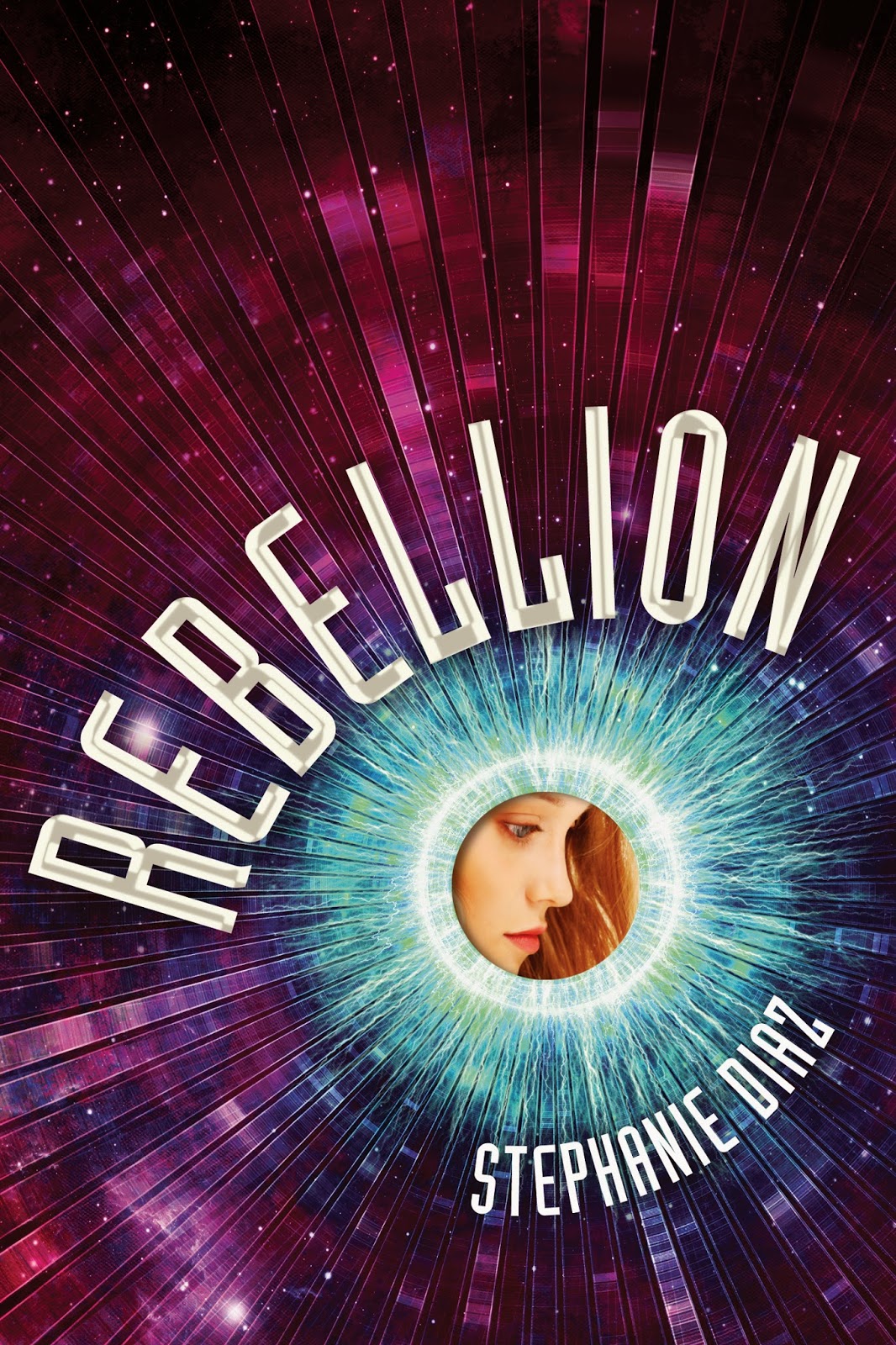 It's been seven days since Clementine, Logan, and their allies retreated into hiding on the Surface. Clementine feels almost safe in their company, but she knows it won't last. The rebels may have won one fight against Commander Charlie, but the fight is far from over. He will find a way to fly his Core battleship to the nearby planet, Marden, no matter how many lives are lost in the process. Unless the rebels defeat him first.
The plan is simple: they will infiltrate each sector and weaken his infrastructure from within his ranks. They will convince the underage workers in the camps to join in the uprising. They will hijack ships, enter the Core, and assassinate Charlie. But Charlie has more weapons in his possession than guns and bombs, and he will do whatever it takes to keep the rebels from ruining his plans. With every step, Clementine draws closer to losing Logan and everyone she cares about—and losing control of herself.


After the nerve-wracking cliff hanger ending of the first novel in this series, EXTRACTION, I couldn't wait to get my hands on book 2. Clementine is just starting to digest all the events and sacrifices of the last days as she finds sanctuary in the rebellion hide-out. She has scars and lots of baggage, a fact which I found made her very realistic. But of course, the beginning quiet is only a short pause before the storm sets in again.

The characters are much more worked out in REBELLION, giving a deeper insight into their thoughts, actions and personalities. Clementine presses on as a true heroine, but the battles of book 1 have left their mark and this is brought out nicely. Honestly, I did find that by deepening the characters, REBELLION did suffer on speed. There were several times during the first half, where I found myself wondering when things would finally pick up and get going. But it wasn't enough to make me put down the pages. Nope. The story is investing, and I really wanted to see how Clementine would come through her new predicament (which just thickened and thickened and thickened).

The plot itself is fairly straight forward in the beginning, but then starts to twist and turn into an array of unexpected surprises. There were several happenings which I really didn't see coming and kept this story on it's toes. There's a little romance too, but it fits well with the peril of the situations. Sweet but realistic, and thrown into the battle as much as the rest of Clementine's world.

Summed up, I can't wait to get my hands on book 3 and fever for Clementine as she battles through to the very end. 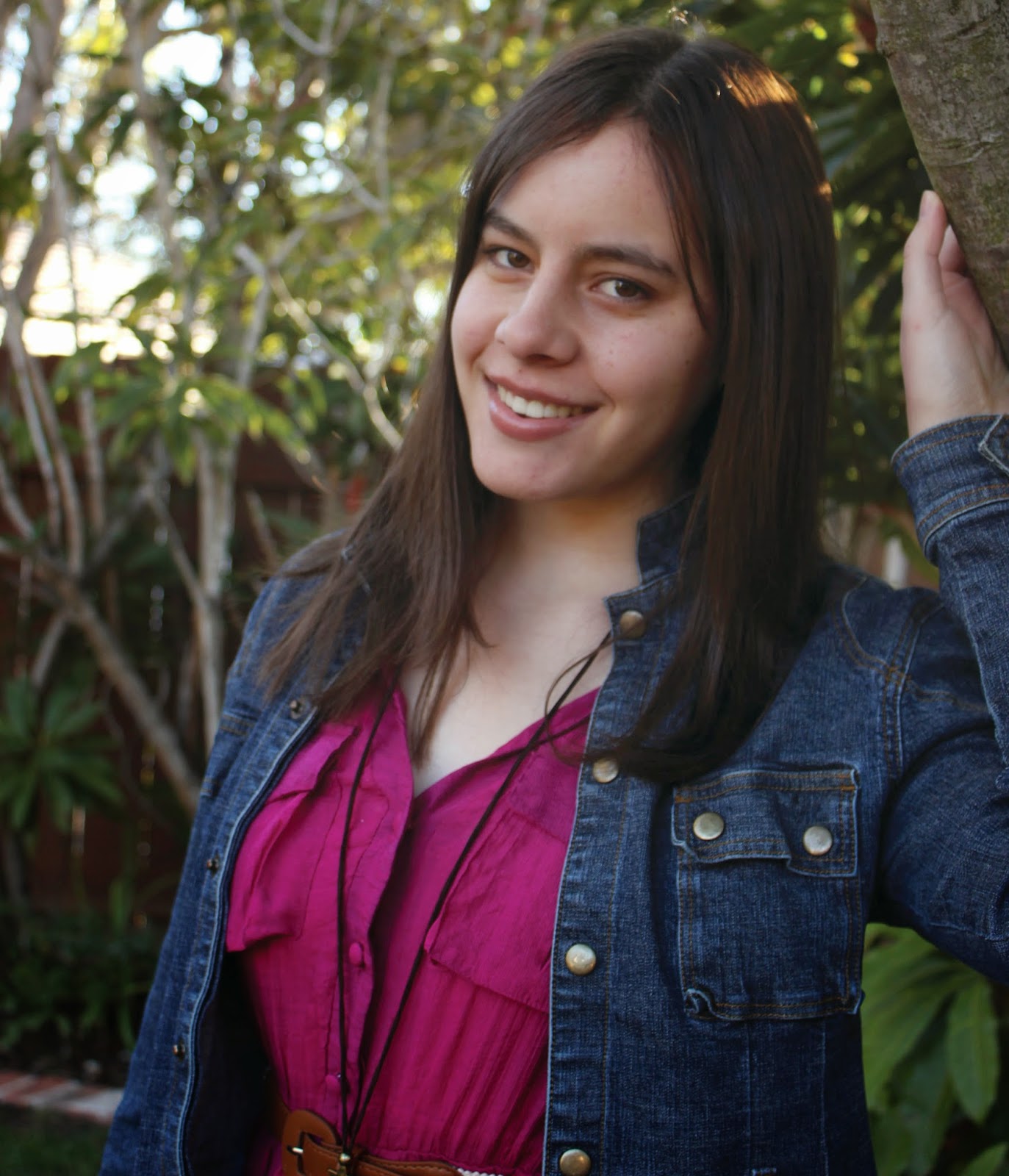 Twenty-two-year-old Stephanie Diaz wrote her first novel, Extraction, while studying film at San Diego State University. When she isn't writing, she can be found singing, marveling at the night sky, or fangirling over TV shows. Extraction is the first book in a trilogy.