Andy McBean 20,000 Leagues Under the Sea by Dale Kutzera

Andy McBean is not a wizard, a demigod, a vampire, or an agent for the CIA. He’s just a kid, but when aliens invade he’s a kid on the run! Andy is an unlikely hero, a survivor of leukemia still treated by his parents and teachers like a piece of breakable china. Through this amazing adventure, Andy shows everyone how strong he really is, and learns there’s more to living than merely surviving. Join Andy in this modern retelling of the science fiction classic as he rescues his friends, meets an alien, finds his family, and saves the world. 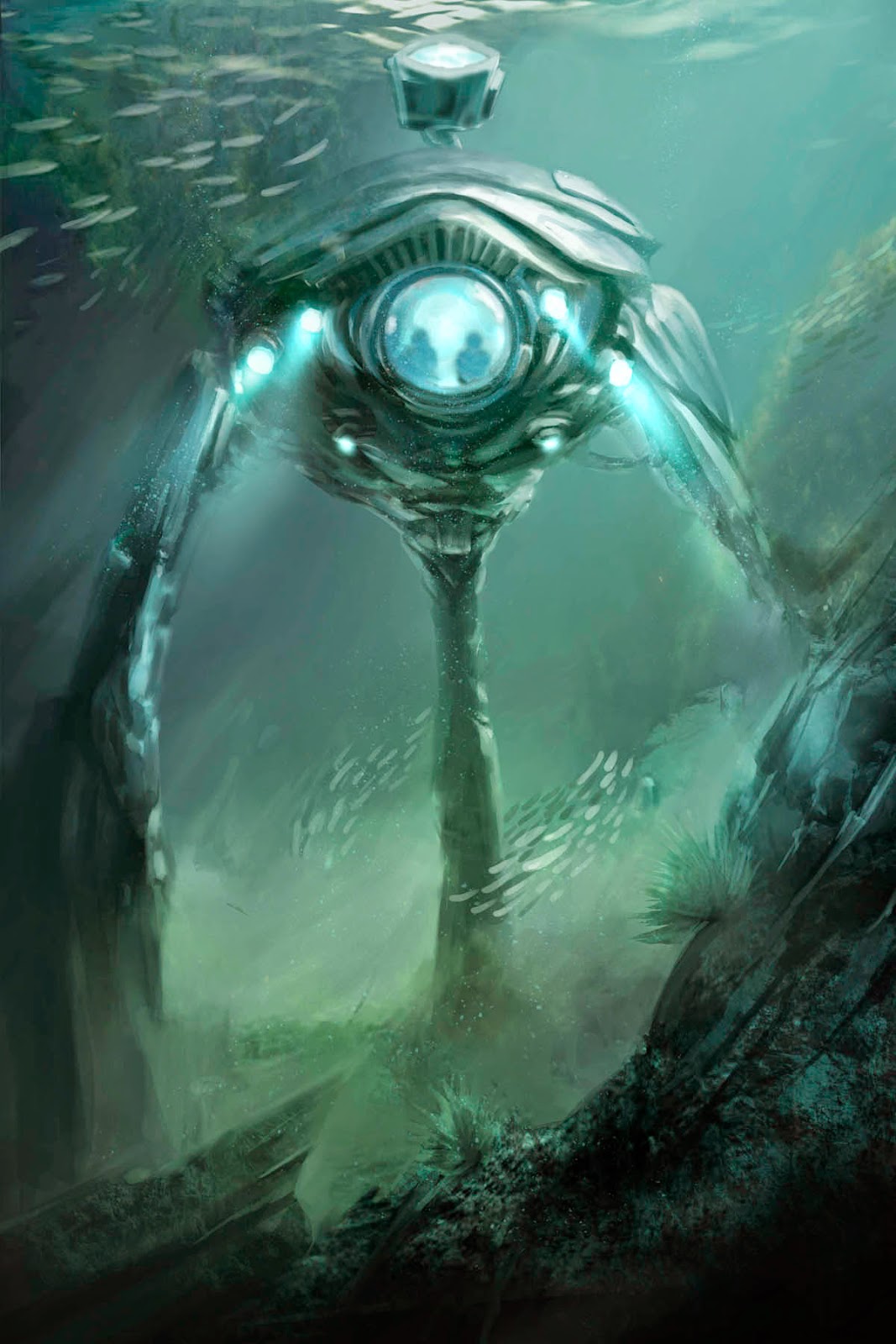 After surviving his first amazing adventure against the aliens in book 1, Andy is thrown into another thrilling situation. I am thrilled by these books. Author Dale Kutzera does a fantastic job, not only bringing these well known tales back to life but masterfully guides younger readers into these fantastical worlds.

Andy, as in book 1 (Andy McBean and the War of the Worlds) is an easy kid easy to become pals with. He's already had more than his share of problems in life, which makes him an unlikely hero - something kids will love. But he doesn't need super powers or awesome strength to do what might seem impossible. Through Andy, kids know that they can be heroes themselves.

But my favorite part of this story is honestly that it brings this fantastic novel back to life - dust free. The wording and situations are perfect for the age group. It's packed full of adventure, fast-paced action, vivid scenes and simply everything needed to draw a reader in and not let go.

This gets a huge two thumbs up from me!

You can find this series at: 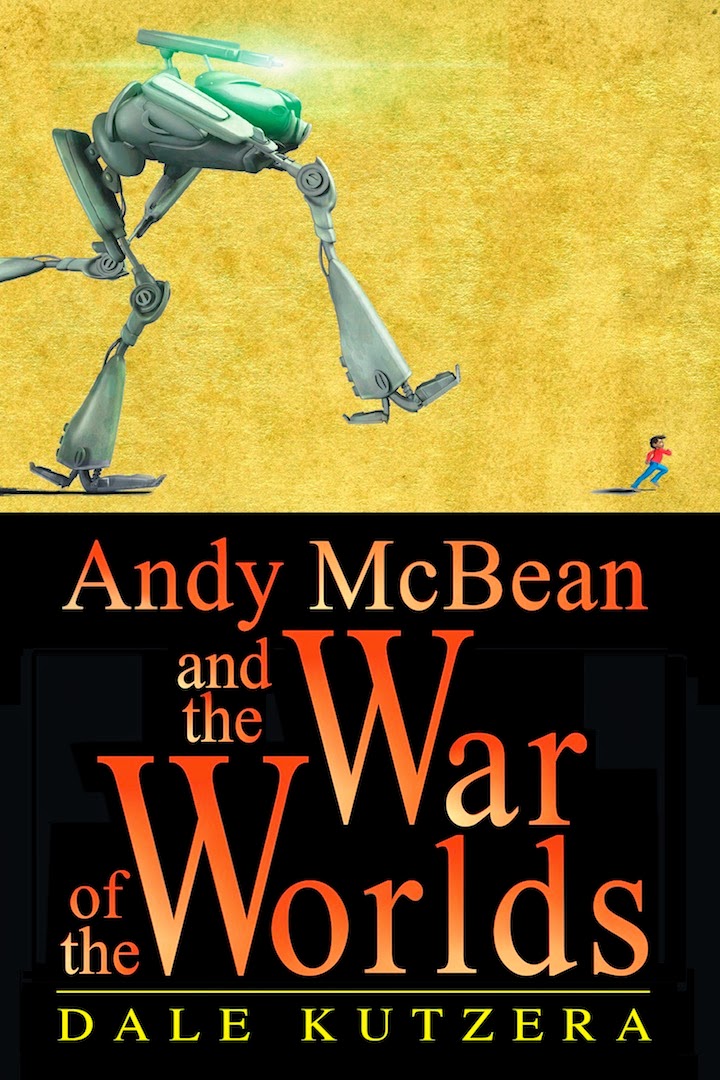 ANDY MCBEAN AND THE WAR OF THE WORLDS

Andy McBean is struggling to survive Middle School in the soggy hills of the Pacific Northwest. He’s messy, fearful of bullies, and hates the rain. And spending much of the last year in the hospital battling leukemia hasn't helped.
Then one night a meteor storm devastates the county, cutting off power and communications. One giant boulder skids to a halt right on Andy’s front lawn. The glowing meteor draws the attention of neighbors, the media, the army, and even the new girl from Andy’s art class. He is thrilled at the notoriety, but everything changes when the meteor cracks opens and a towering machine steps out.
Separated from his family, Andy must fend for himself and rescue his friends. Join Andy on this thrilling adventure as he meets an alien, learns what they want on planet earth, and devises a bold plan to stop them.

Email ThisBlogThis!Share to TwitterShare to FacebookShare to Pinterest
Labels: Andy McBean 20000 Leagues Under the Sea, Andy McBean and the War of the Worlds, Dale Kutzera, middle grade, Science Fiction, The Amazing Adventures of Andy McBean